Relief for renters as market returns to more 'normal' conditions

Some renters may finally see some financial relief, as growth in rental costs showed signs of slowing down in the first quarter following a period of rapid growth. 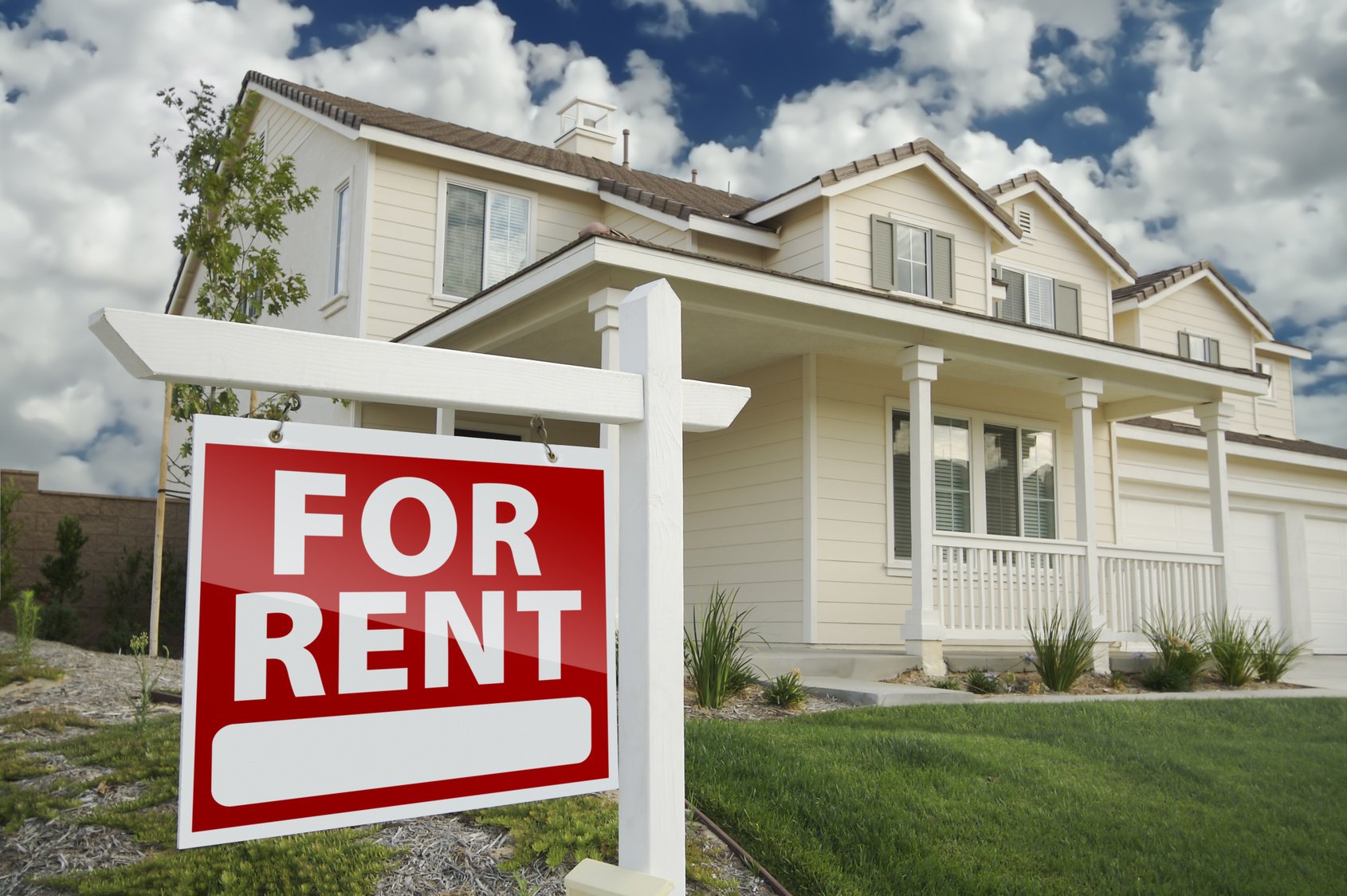 RealPage, a real estate technology and analytics firm, said that the average rent for new leases rose by 2.3 percent to $1,310 in Q1, down from the 2.6 percent growth witnessed in the fourth quarter of 2017.

2017 also saw the smallest yearly gain in rental costs since the third quarter of 2010, RealPage said.

Rental costs have been gradually easing since hitting a peak of 5.3 percent growth in 2015. RealPage figures reflect new leases for residents who moved into an apartment over the past year. As for the rental costs of existing residents, these have been more moderate, with costs increasing by 4.2 percent in Q1, down from 4.4 percent growth in Q4 2017.

One reason for the slower growth is an uptick in new apartment construction which has helped to increase supply, thereby bring costs down. Around 319,000 new rental units hit the market in 2017, above the historic average of 250,000 units per year.

Over the past few years, rental increases have outpaced wage growth, averaging 2 percent to 2.5 percent, RealPage reports. But incomes are increasing—and rising incomes mixed with a slower growth in rent could ease some financial tension for renters in the coming months. “Household income is going up faster than rent,” Willett says. “That’s a more comfortable situation.”