Remodels That Could Negatively Affect Your Home’s Value

An article in Marketwatch.com has highlighted a few remodeling ideas that could decrease the value of your home and which you may wish to avoid or at least consider extremely carefully before going ahead.

The first is the idea of removing a bedroom, even if it will create a larger bedroom or living area in its place. The reason for not removing a bedroom is very straightforward, as the higher the number of bedrooms, the higher the selling price. When comparing properties in a neighborhood, the number of bedrooms is an important consideration. Apparently the average home bought last year was a single family three bedroom home with two baths and 1875 square feet. Some buyers will not consider homes with just two or three bedrooms and even a large master bedroom may not make them change their minds. 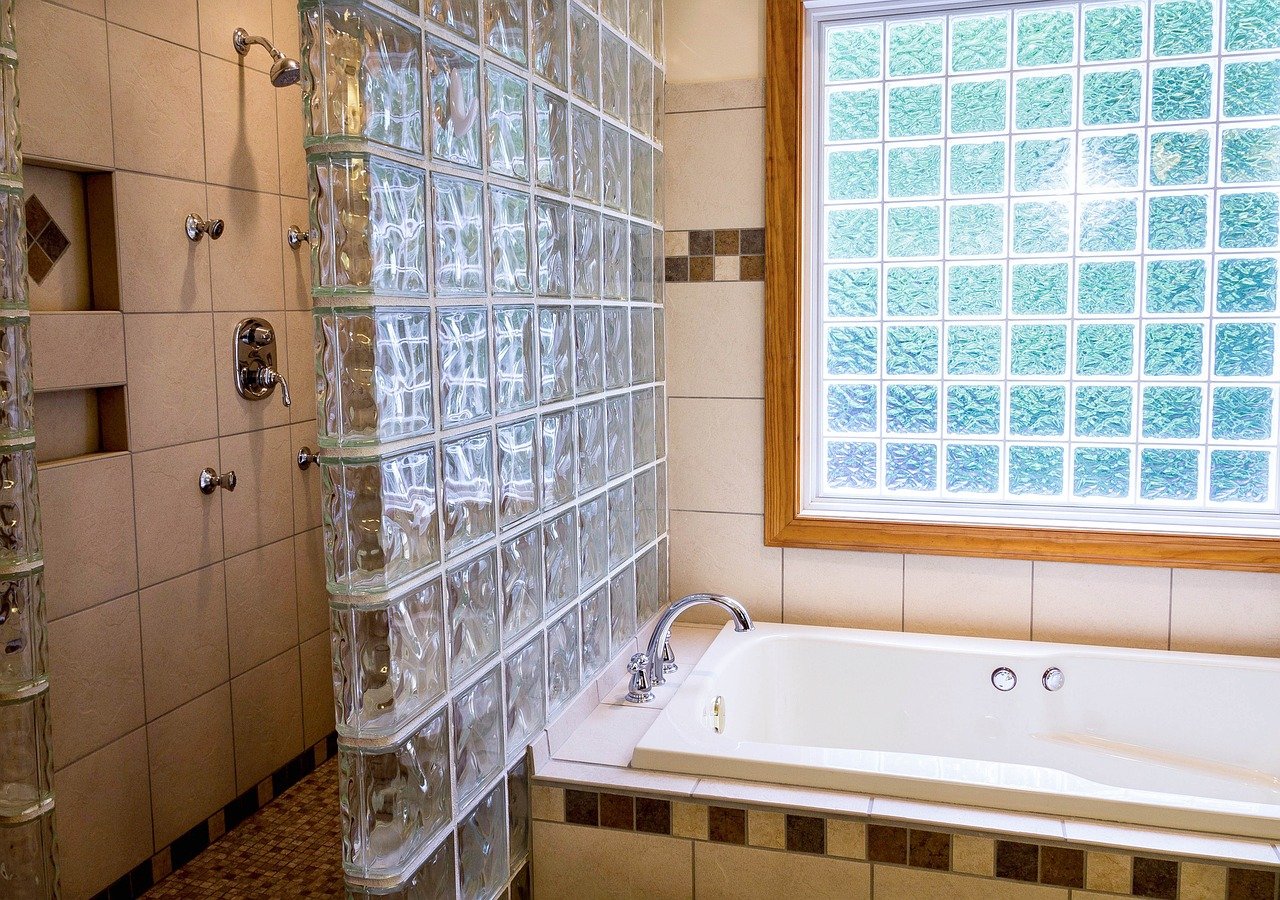 In the past large master bedrooms that resembled luxury hotel rooms were once a very desirable feature, but nowadays homeowners tend to find larger bedrooms have a tendency to collect extra furniture and clothing and most people have no wish to work at a desk in their bedroom. The only exception to this rule would be for a family taking in a relative who would like to have some private space. It is more likely to find homeowners who wish to create two bedrooms out of one large room, rather than the other way round. However, if you have a very large five or six bedroom house then removing a bedroom will have less of a financial impact on the home’s value, particularly if you have two bedrooms that are particularly small, but even so, most buyers will want children to have separate bedrooms. Master bedrooms on the main floor are very popular as buyers who envisage a day when they may not be able to manage stairs will pay more for this feature.

Other remodels that could negatively impact the resale value of your home include removing closets as people need storage and this change could make a home harder to sell. Another is turning the garage into another room. Most people prefer to store their car in a garage and this room also provides valuable storage space. Anyone who really wants to turn their garage into another room is advised to leave the garage doors in place as this will make it much easier for a prospective buyer to convert the space back into a garage. Wallpaper is yet another addition that can make a home harder to sell, as anyone who has ever had to strip wallpaper will do their best to avoid this feature.