According to new research carried out by the National Association of REALTORS®, the gap between household income and rental costs is reaching unsustainable levels and it’s feared the situation could become worse unless there is a substantial rise in home construction.

The NAR looked at data on housing costs and income growth as well as the change in the share of renter and owner occupied households in metropolitan areas across the US over the past five years. It found that renters are facing a hard time in numerous metro areas throughout the country due to incomes not keeping pace with the increase in rental costs. Cities where rent growth is far in excess of income growth include San Jose in California and New York and Seattle. 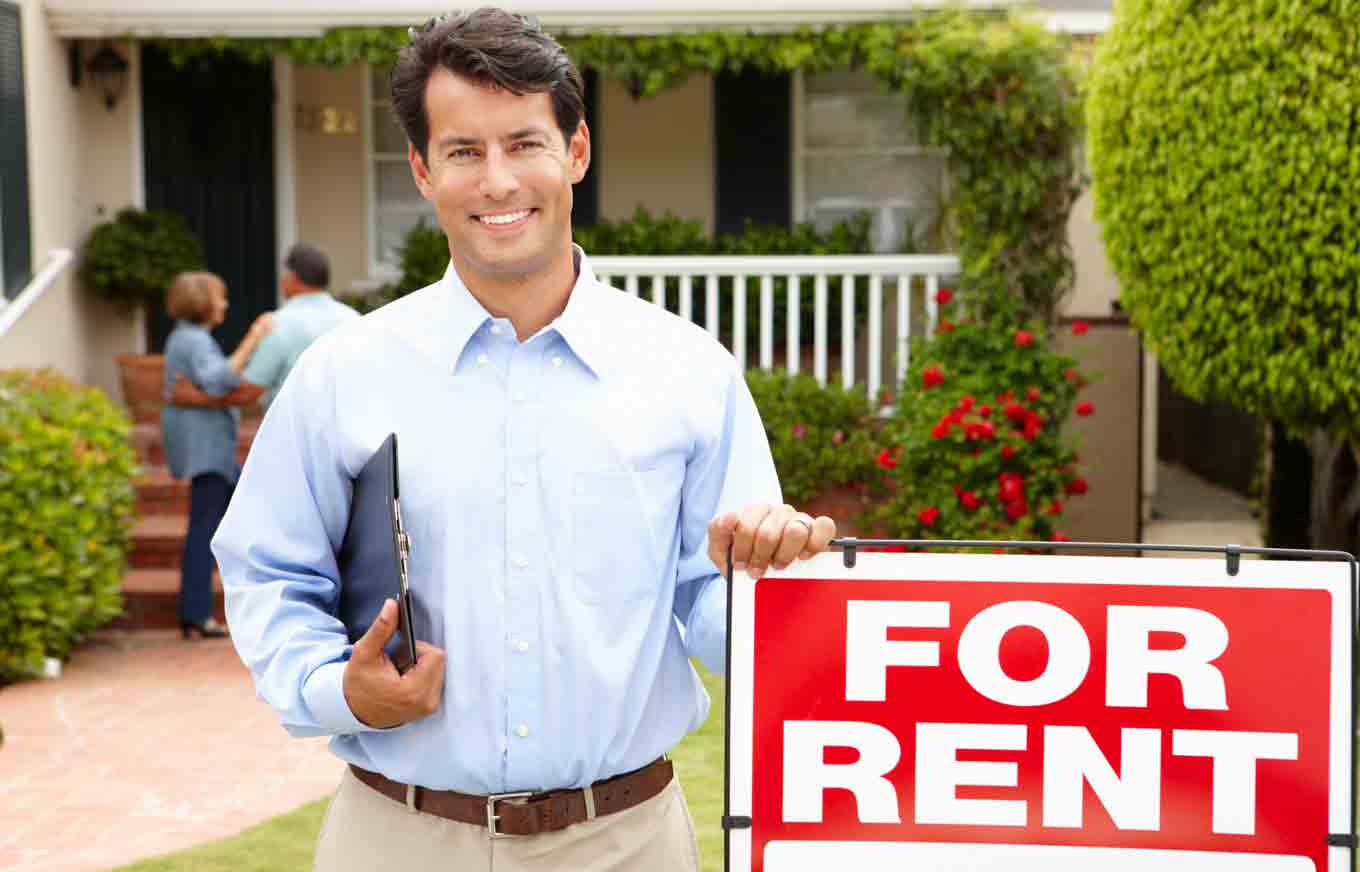 According to the article in RisMedia, the gap between rental growth and income growth has widened to an unhealthy level, making it much harder for renters to buy homes. Over the past five years renter’s income grew by an average of just 11% while typical rents increased by 15%. Rents are continuing to increase but as yet workers have not received a substantial increase in pay.

At the same time, data shows that the number of renter households have been increasing while rates of homeownership are dropping. Those who have been able to buy a home during the past few years have been protected against rising housing costs as most have taken out 30 year fixed rate mortgages that have set monthly payments. In addition a homeowner’s net worth tends to climb because of increases in home values combined with a declining mortgage balance. As a result, wealth is not being distributed evenly and renters face the burden of increasing housing costs each year.

Those renters who are looking to buy face additional problems as house prices are rising much faster than incomes. As rents tend to take a substantial part of household income, it is becoming extremely difficult for first-time buyers to save for a down payment.

The obvious way to help solve this dilemma is to increase the supply of new homes, particularly those suitable for first-time buyers. However builders have been reluctant to construct new homes due to limited access to credit and rising construction costs. It’s estimated new housing starts need to increase to 1.5 million which would be the historical average whereas over the past seven years housing starts have averaged just 766,000 annually.