By Allison Halliday | May 25, 2015
TwitterFacebookLinkedInBufferPinterestCopyReddit

This data also shows that rents grew at their fastest pace in two years last month and exceeded home value growth in 20 out of 35 of the largest housing markets in the United States. Home values reached an average of $178,400, while rents reached an average of $1364. In addition, home value growth is expected to slow down even further during the second half of this year as the real estate market continues to stabilize.

These figures are quite different from those seen recently as home values have increased quite rapidly with price increases being boosted by the improving economy. Data from Zillow shows that home values in the United States reached a peak in 2007 before falling rapidly during the housing crisis between 2008 and 2010. Since 2010 they have begun to rise rapidly and have reached that previous peak values in many markets. 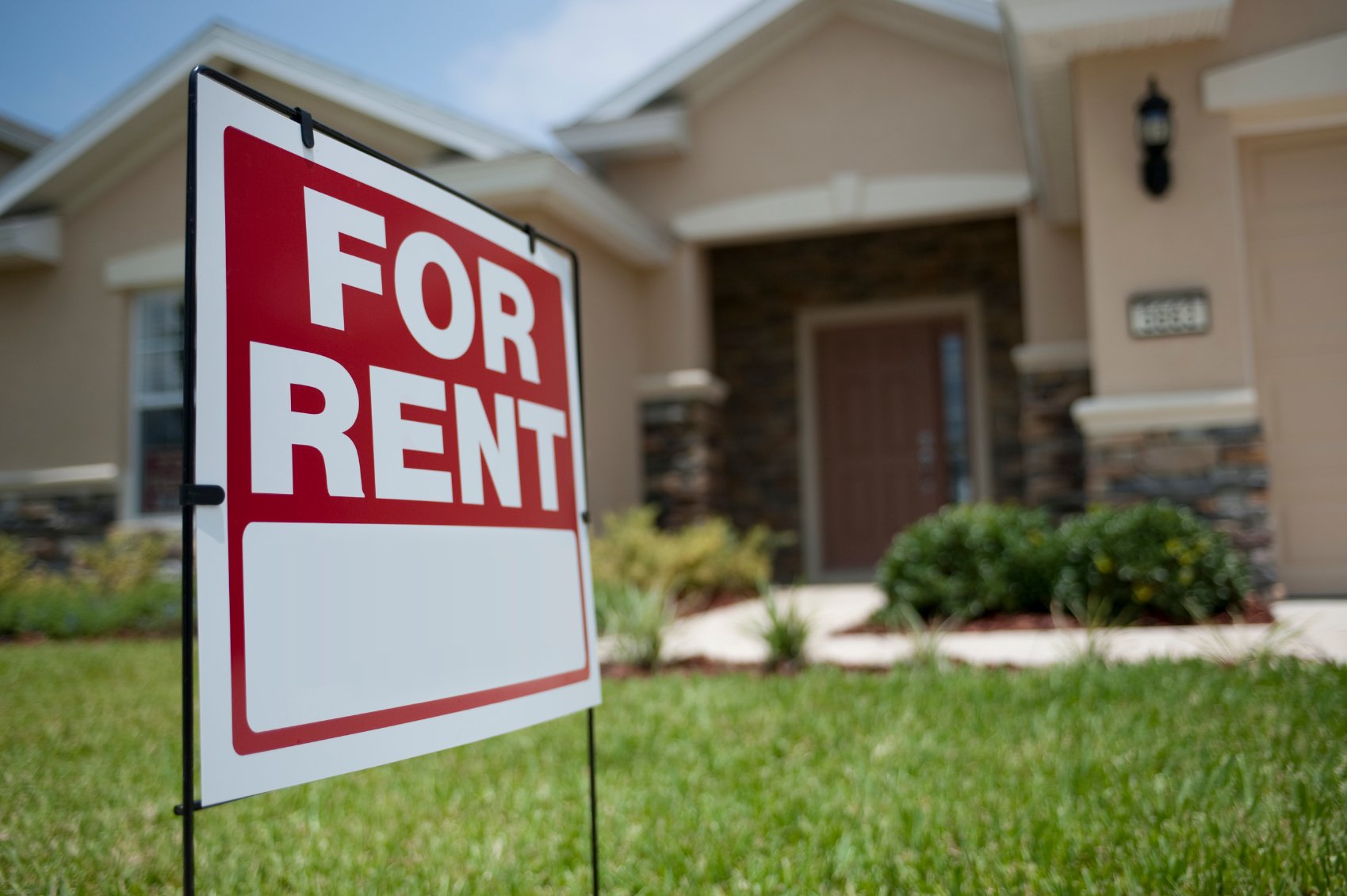 Over the past 10 years home values have risen and fallen, but in comparison rents have been steadily increasing and rental growth has been exceeding home value growth for several months in some of the hotter property markets in the nation. Rents started rising faster than home values in July last year in San Francisco and since then have been growing more quickly on an annual basis. It’s more or less the same story in Boston where rental rises have exceeded home value appreciation since August last year.

The article in Propertywire points out that low interest rates have helped make home owning more affordable than renting. The average US home buyer will spend around 15.3% of their monthly income on a typical mortgage while in comparison renters get to spend around 30% of their income on their monthly rental payments.

Not surprisingly, experts point out that this means there is huge incentive for people to own their own home, particularly as it is expected that rental affordability will continue to worsen. However renters face difficulties in trying to save for a down payment when so much of their income is going towards rental costs. This means renters are going to be renting properties for longer, fueling the demand that is keeping rents high in the first place.

It could be quite some time before things change as building more new and affordable homes will help, as will wage increases but neither of these things will happen very quickly.