After growing at a relatively slow pace for much of the 2017, rental prices have started to tick back up again, driven mainly by an increase in single-family rental prices, according to the November Zillow Real Estate Market Report. 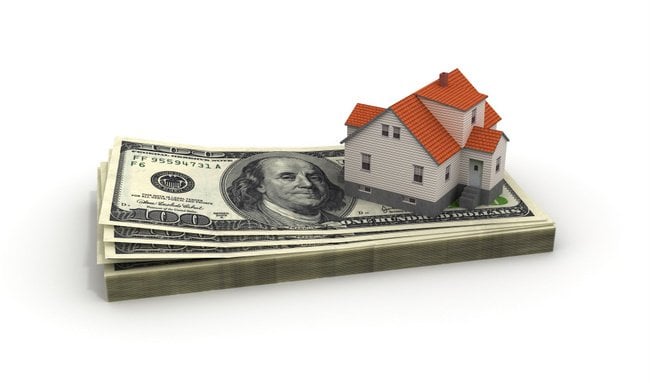 Median rent across the country rose 2.4 percent over the past year to a median rental price of $1,435 per month, the highest median rent Zillow has ever reported.

With the recent pick up in rent prices, rent growth is now rising at the same pace as incomes for the first time since June 2016, causing renters to put more of their income toward a monthly rental payment. Incomes rose 2.5 percent since last November, and they have been hovering around that rate for over a year.

The West Coast dominates the list of markets with the fastest rising rents, with Sacramento, Calif., Riverside, Calif., and Seattle leading the way, all rising at over 5 percent annually. Portland rents are also appreciating quickly, up 4.6 percent since last November.

"After about a two-year slowdown, rent growth is starting to pick back up across the nation," said Zillow senior economist Aaron Terrazas. "The slowdown in rental appreciation, combined with consistent income growth, gave renters some reprieve from worsening rental affordability over the past few years. But as rental growth begins to catch up with income growth, affordability will deteriorate, placing a squeeze on budget-constrained renters. Looking into 2018, rent is expected to continue gaining steam in growing employment centers, like Dallas and New York, as well as a few smaller markets like Cleveland."

National home values are continuing to rise, but not as quickly as they have over the past several months. Over the past year, home values rose 6.7 percent, the slowest rate of appreciation since November 2016, to a median home value of $205,100.

San Jose leads the nation in home value growth, up about 17.5 percent since last November to a median home value of $1,128,300. Las Vegas and Seattle follow with home values up 14 percent and 12 percent, respectively.

Mortgage rates moved in a very tight range throughout the month of November, reflecting stable financial markets and a predictable monetary policy outlook, despite looming leadership changes at the Federal Reserve.

Mortgages rates on Zillow started and ended the month of November at 3.75 percent, which was also the month high, and hit a low of 3.68 percent in the first week of the month. Zillow's real-time mortgage rates are based on thousands of custom mortgage quotes submitted daily to anonymous borrowers on the Zillow Mortgages site and reflect the most recent changes in the market.