Rental rates are creeping up across the nation

Skyrocketing rents continue to plague renters, and the problem is going to only get worse all over the country.

“Overall, housing dynamics are currently changing,” Mark Fleming, CoreLogic’s chief economist, said last month during panel hosted by CoreLogic and the Urban Institute. “Rental demand is rising while supply is dwindling as a result of the declining share of distressed assets relative to all homes on the market. Due to this trend, rent prices will continue to climb.” 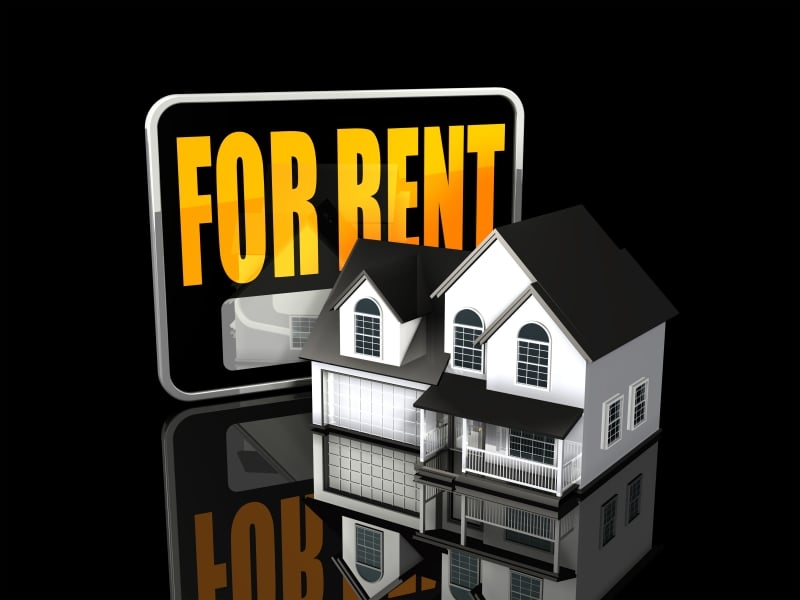 Talk of rising rental costs have mostly centered on coastal areas such as New York City, San Francisco, and Miami, which have long had the highest rents in the nation. But higher rents are also increasingly hitting Middle America as well.

In the second quarter of this year, several cities in the central part of the U.S. placed in the top 10 regions for highest rent growth, including Nashville, Tenn.; Raleigh, N.C.; Louisville, Ky.; Columbus, Ohio; and St. Louis, according to a report by Reis, a real estate research firm.

“Although average rents in these smaller cities are still lower than in big cities, the rapid increases have been met with sticker shock by residents, especially those with lower incomes,” The Wall Street Journal reports. Economists say that landlords have the upper hand in a growing number of Southern and Midwestern cities, as they’re able to continue raising rents due to strong demand and local job growth.

In the Nashville metro area, apartment rents are up 18 percent since 2009 while the median household income has grown by 5 percent, according to Moody’s Analytics. More than half of renter households in Nashville are paying more than 30 percent of their income to rent, which is considered cost-burdened.

In April, Shaun Donovan, the former Secretary of the United States Department of Housing and Urban Development, said the U.S. is in the “worst rental affordability crisis this country has ever known.”