Renters can save thousands by renewing instead of moving, Zillow says

Renewing a lease instead of moving to a new apartment can mean major savings for renters. Those who moved in the past year paid an average of $3,946 more in 2015 on rent than renters who stayed in the same unit for the past five or more years, according to a new Zillow analysis of 2015 rent data from the U.S. Census American Community Survey, which is the most recent data available. 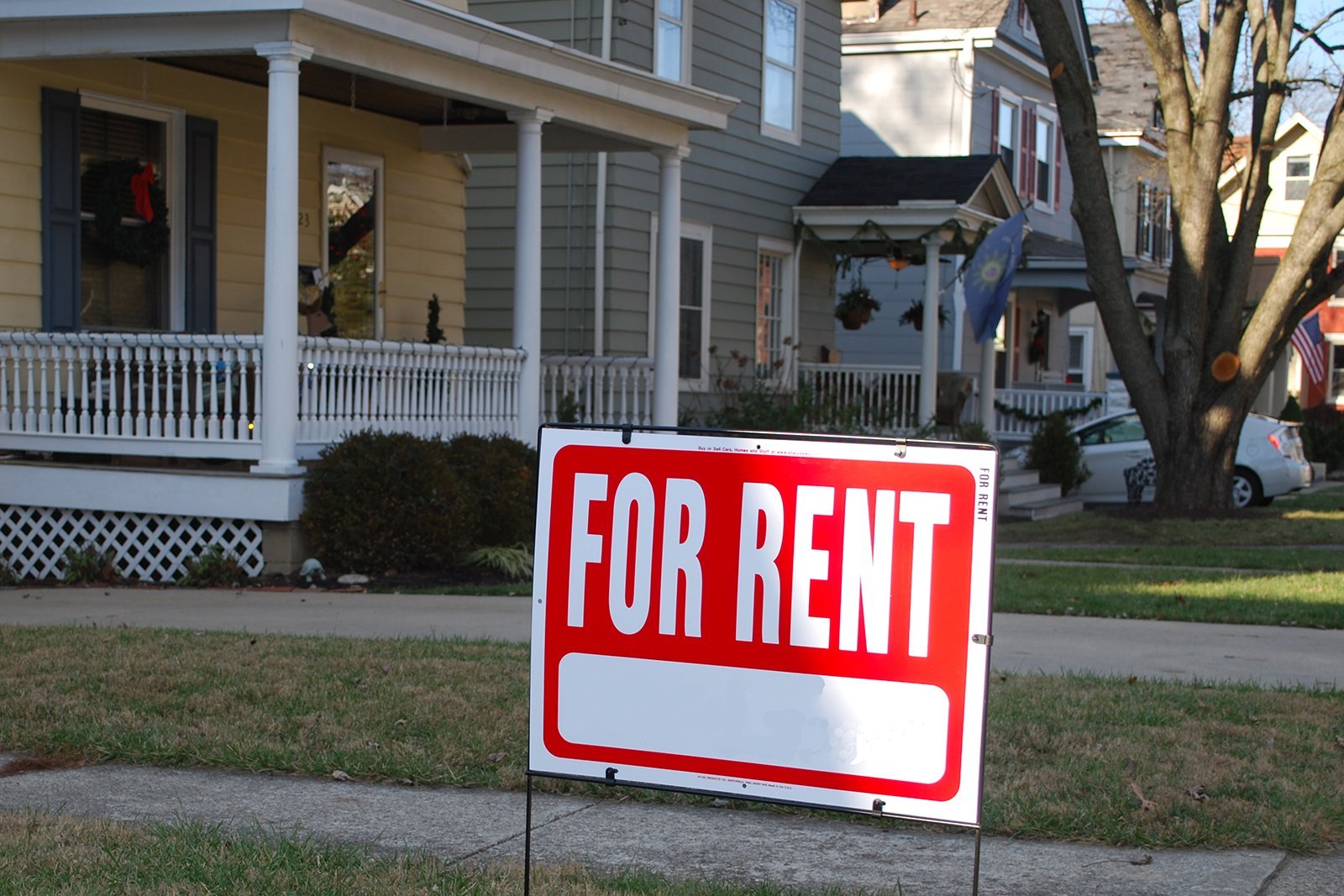 The U.S. faces a rental affordability crisis, as rents have skyrocketed in recent years, while incomes have remained largely flat. Zillow's research shows that when rents are rising rapidly, renters can save a good chunk of money by renewing a lease, rather than moving and starting a new one. They can use these savings for a down payment, which most renters say is the greatest barrier to buying a home.

There are 43 million rental households across the country, about 4 million more than there were five years ago. The majority of recent household formation happened on the renter side instead of the homeowner side, in part due to millennials reaching the age to move out but not having enough savings to buy a home. Young adults are also renting longer than ever before buying.

"Renters have a decision to make almost every year – do they stay in the same place, or should they look for a new unit?" said Zillow Chief Economist Dr. Svenja Gudell. "With the country in the middle of an affordability crisis, it's important for renters to understand how much they can save if they renew their lease instead of finding a new rental. Nationally, rental rates have slowed and the savings from renewing are not as significant for renters can mean saving thousands of dollars."

In Boston in particular, it paid off for one to stay in the same place instead of moving every year. Boston renters saved up to 86 percent by staying in the same rental for five or more years, which translated to $8,979 in annual rent payments. They also faced the biggest difference between annual market rate rent increases – 10.5 percent – and rent increases for renewing – 4.3 percent. 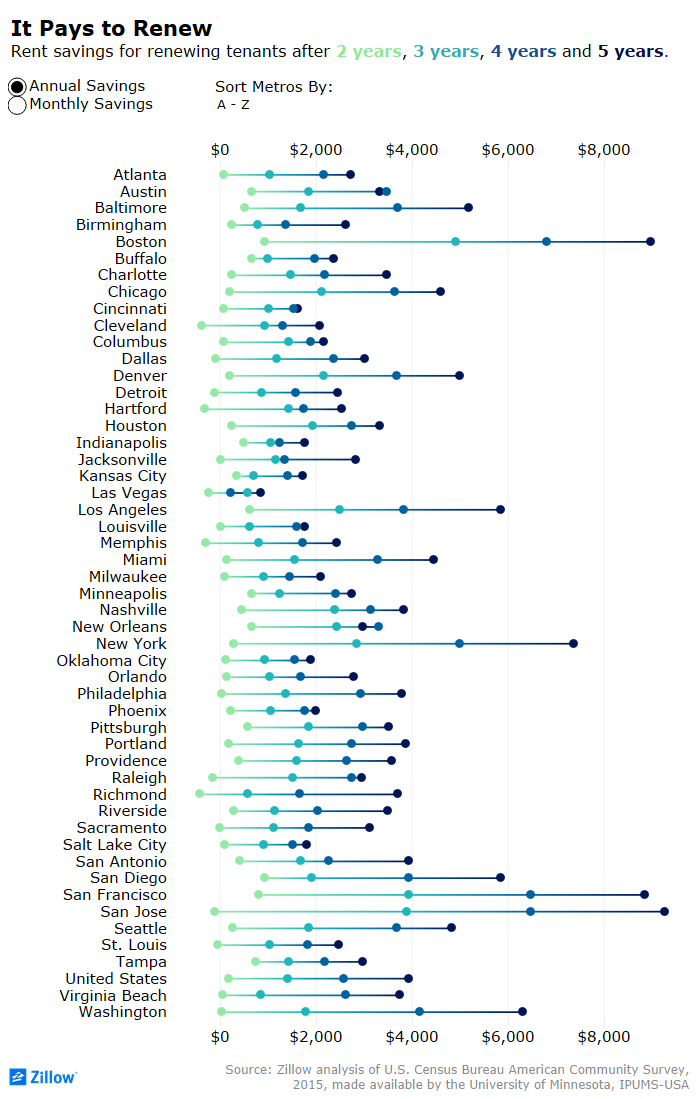 Renters in Las Vegas had the smallest financial incentive to stay in the same unit. Renters who have lived in the same unit for five or more years paid on average $842 less per year than those who moved the year before.