The average monthly rent for an apartment increased in the most recent quarter to $1,099, up 0.8 percent from the first quarter of this year and up 3.4 percent year over year, according to Reis Inc., a real estate research firm. It marked the 18th consecutive quarter for rent rises at a time when income growth has mostly been stagnant. 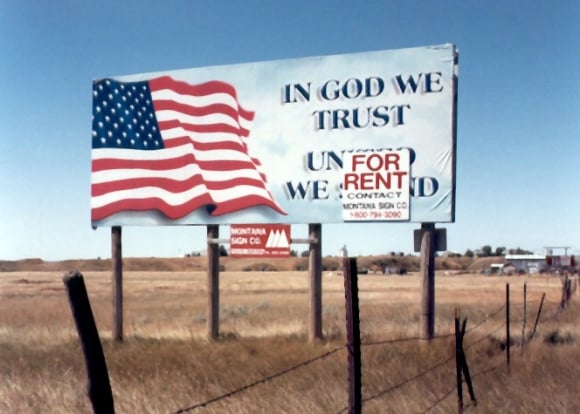 All 79 U.S. metro areas that Reis tracks saw an increase in effective rents, with coastal cities posting some of the highest rent growth in the past year. For example, rents rose more than 6 percent in the past year in San Francisco, San Jose, and Seattle, according to Reis. Other metros not usually associated with high rent increases also saw a rise, such as Charleston, S.C., and Nashville, Tenn., which each saw rents increase about 5 percent or more in the past year.

"You have definitely seen that recovery now spread to all of the major markets around the country, even if some of them were laggards," Ryan Severino, an economist at Reis, told The Wall Street Journal. "It's a very pervasive recovery."

Some relief may be in sight for renters soon. Apartment vacancies in the second quarter were unchanged nationwide at 4.1 percent in the second quarter, which could signal that supply is starting to catch up with demand. The market is expected to add 180,000 multifamily units this year, according to Reis.

"We think new supply will self-correct rising rent," Stephanie Karol, an economist at HIS, told The Wall Street Journal. "It will be a continuous process of easing over the next few years."