The widely publicized shortage of housing inventory is being felt hardest in the “affordable home” category, where there's a shortfall of 7.2 million available homes for rent among the U.S.'s 10.4 million extremely low-income renter households (ELIs), according to a new report by the National Low Income Housing Coalition (NLHI). 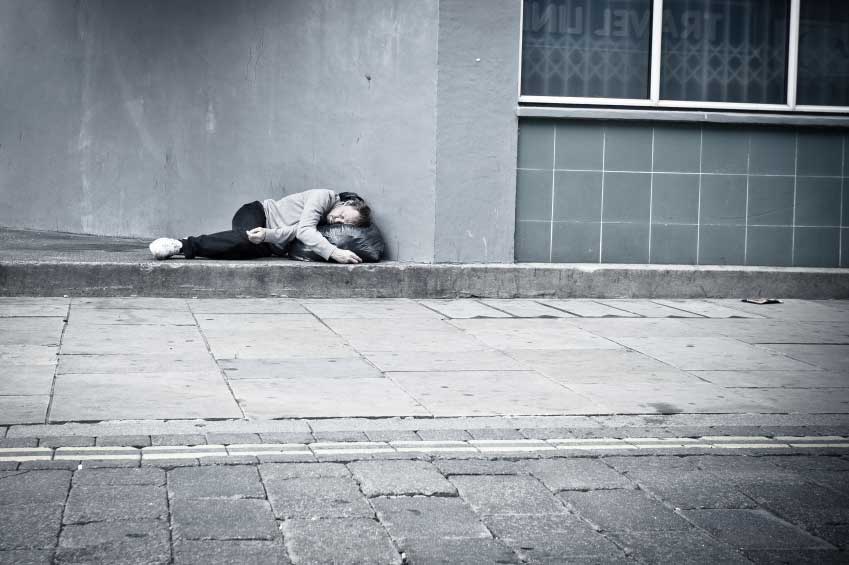 The report, called “The Gap: The Affordable Housing Gap Analysis 2016,” indicates that ELI households are those considered to be in the bottom 30 percent, income-wise, in their communities. It further states that there are just 31 available, affordable rental units for every 100 ELI households.

As such, that leaves around 75 percent of ELI renter households forking out more than half of their incomes on housing. Subsequently, it means those households do not have enough cash leftover to pay for other necessities, such as food, transportation, medicine, childcare, and more. Indeed, the report says that many ELI households are facing the threat of eviction and homelessness as a result of their dire financial circumstances.

According to Andrew Aurand, vice president of research at NLIH, the report “reveals an alarming reality about housing for extremely low income households”.

“What is frustrating is the lack of timely action to address the issue,” Aurand continued. “Millions of people in America are living in unaffordable rental homes. They are forced to cut their spending on food, transportation, and health to pay rent.”

The NLIH highlighted the follows states as having the fewest affordable and available rental units per 100 ELI households:

The NLIHC’s report calls for greater federal investment in the National Housing Trust Fund and other programs to help provide additional affordable housing for ELIs.