The nation's fastest-growing home values are no longer in their traditional California markets, having shifted to markets in Florida, Texas and Tennessee, according to Zillow's latest Real Estate Market Report. 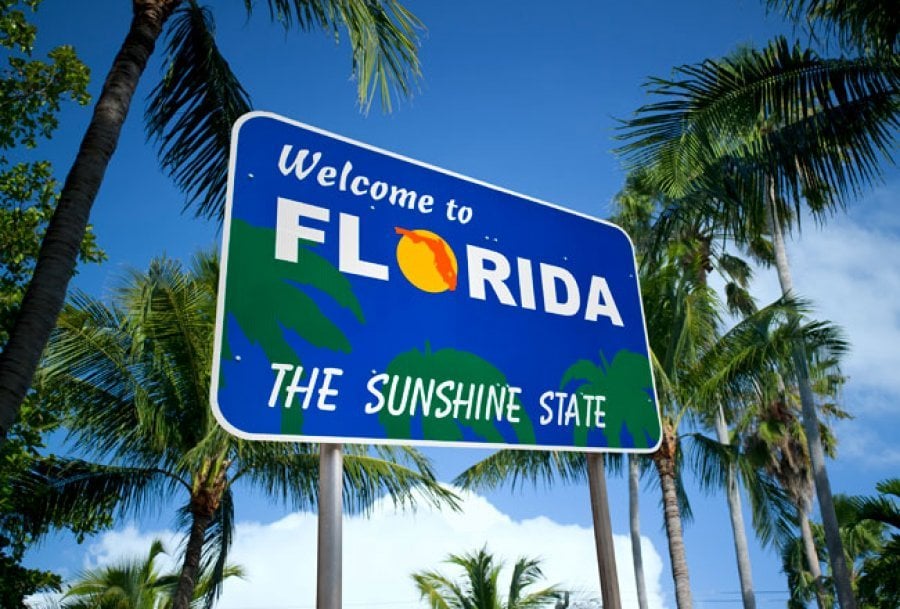 U.S. home values are up 7.2 percent over the past year, to a Zillow Home Value Index of $195,300, with some new growth leaders seeing annual home values leap by double-digits.

Nashville, Portland and Tampa reported the fastest year-over-year home value growth, all appreciating over 10 percent. Orlando, Detroit, Las Vegas and Miami are also among the top 10 fastest appreciating markets, a shift away from California dominance. Home values in Nashville were up 9 percent a year ago, but are now rising at more than 12 percent annually, the fastest among the 40 largest U.S. metros. San Francisco and San Jose were both among the top 10 fastest appreciating housing markets at this time last year, but today are among the slowest.

West Coast metros have been among the powerhouse markets driving overall home value growth for the past several years, with new residents flocking to tech-hubs for jobs. However, as the cost of living becomes increasingly expensive, home shoppers are having a hard time finding affordable housing in these areas -- just four of the 10 fastest appreciating housing markets are in the West. Southern markets, like Nashville and Dallas, are desirable for home shoppers in search of job opportunities, reasonably priced homes and an overall good quality of life.

"We spend a lot of time focusing on the West Coast, but power-house markets exist throughout the country," said Zillow Chief Economist Dr. Svenja Gudell. "Florida and Texas home values have grown quite a bit over the past several years, stealing the spotlight from slower moving markets like San Francisco, San Jose and Los Angeles. Slowdowns in the Bay Area, in particular, are driven by the fact that these markets are so expensive that many people can no longer realistically afford to buy there, limiting demand and reducing pressure on home values."

Rents across the nation are up 1.4 percent since last January, to a Zillow Rent Index of $1,404 per month. Seattle, Portland and Sacramento reported the highest year-over-year rent appreciation among the 40 largest U.S. housing markets. Also among the markets with the fastest appreciating rents are the California markets San Diego and Los Angeles, indicating the shift in places with rapidly rising home values has yet to hit the rental market.