Most homeowners are delaying moving, with the typical seller living in his or her home for 10 years before deciding to sell, according to the National Association of Realtor’s 2017 Profile of Home Buyers and Sellers. That sets a new record for the average tenure homeowners stay in one property, the NAR said. 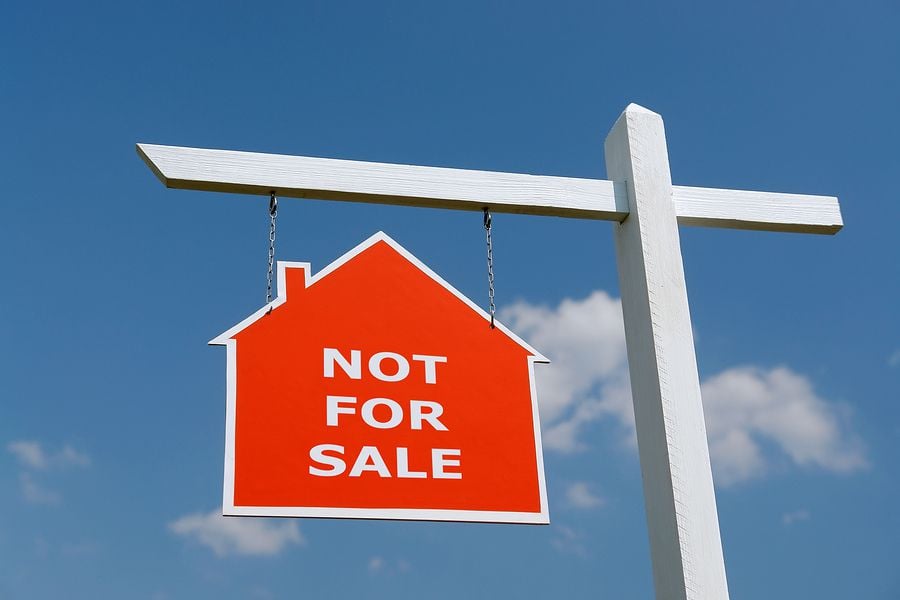 Homeowner tenure has been steadily rising since 2009, when sellers typically only lived in their homes for six years before selling, the NAR added.

According to economists, homeowners are avoiding selling due to soaring home prices and low inventories that make it increasingly difficult to find a new property to move into once they’ve sold. Instead, more homeowners are looking to renovate their current home rather than trading up.

One benefit of staying longer is that homeowners are now accruing more equity, with the average seller seeing gains of $47,500 this year alone, according to the NAR’s report.

The longer a homeowner stays in their home, the more equity they usually have. Homes that were sold after 21 years or more of ownership saw the largest equity gains at 104 percent, while those sold after six years saw gains of 27 percent.

In most cases, when a homeowner decides to move, he or she usually buys something bigger. Some 52 percent of sellers said they planned to purchase a larger property, up from 46 percent in 2016.

“The uptick in repeat buyers trading up to a larger home reflects the more favorable conditions for home shoppers at the upper end of the market, where listings are more plentiful and sales have been consistently higher over the past year,” said the NAR’s chief economist Lawrence Yun. 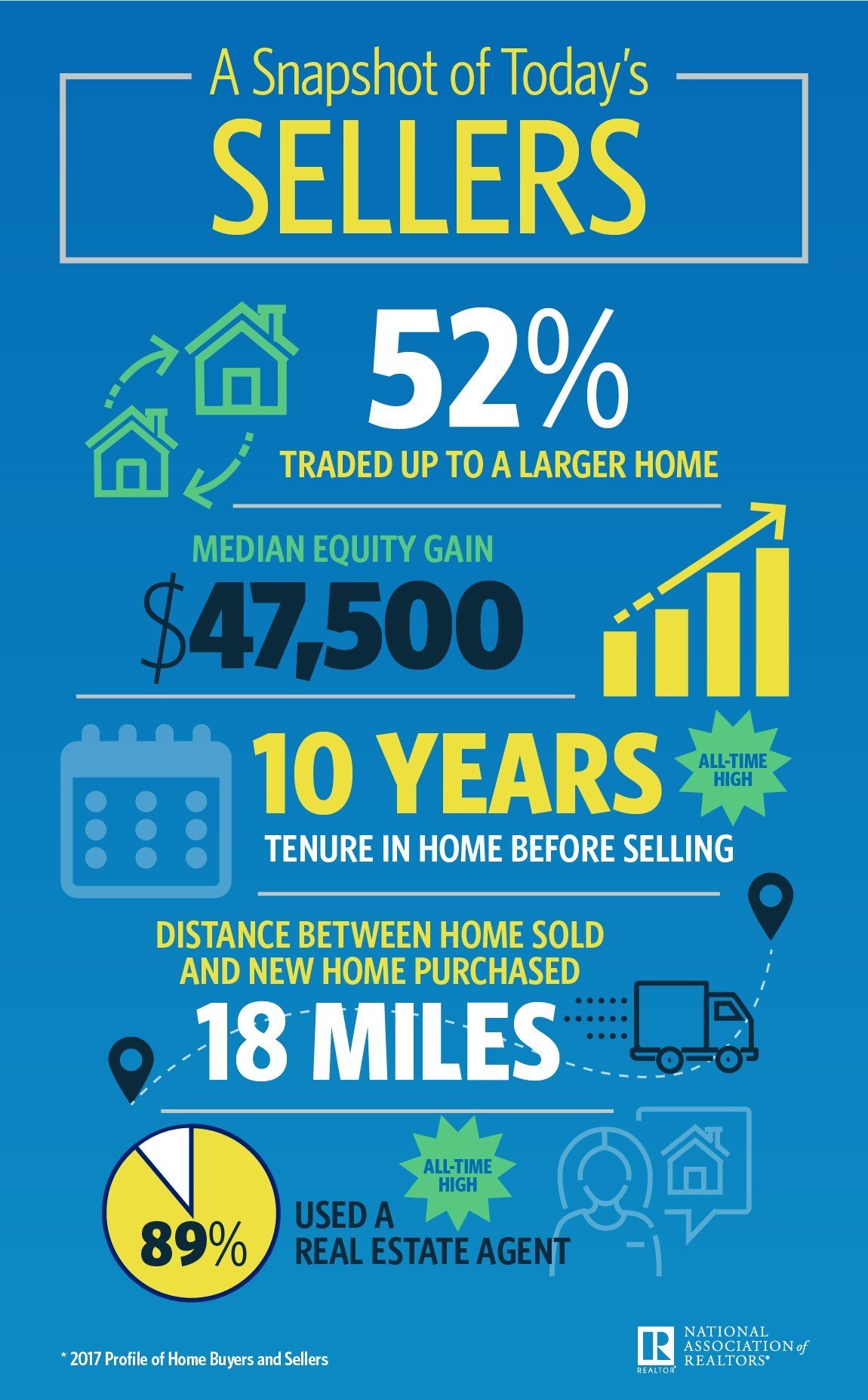