Report: Housing crisis has gone from bad to worse

Housing affordability has become a national crisis, particularly among renters, according to a report released by the J. Ronald Terwilliger Foundation for Housing America's Families called "The Silent Housing Crisis." 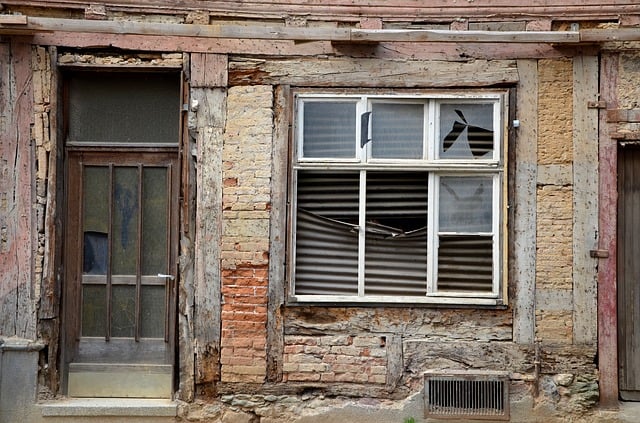 Nearly half of all renters are cost-burdened and spending more than 30 percent of their incomes on housing, and more than one in four are considered "severely burdened," paying more than half of their household income on rent. In numbers, the report notes that 21 million households are considered "cost-burdened," which includes 11 million who are "severely burdened." As comparison, in 1960, the share of renters with cost burdens was about half what it is today.

"Housing affordability has been steadily worsening for years, but the last decade saw the situation go from bad to worse, leading to today's crisis situation," notes analysts at Harvard Joint Center for Housing Studies' Housing Perspectives Blog in reporting about the foundation's white paper.

The largest deterioration in rental affordability has occurred among those making between $30,000 and $45,000, notably in higher cost markets, according to a soon-to-be released report by JCHS. About three-quarters of households who earn less than $15,000 a year – which would be those who work for the federal minimum wage – face severe cost burdens. At that income level, these households would need to find rentals that are $375 a month or less to stay within affordability guidelines.

"Given the magnitude and extent of the housing affordability crisis and the growing awareness of these issues, what seems to be missing is the political leadership needed to identify the lack of affordable housing as a national challenge and to make a case for action by the public sector," JCHS argues in its blog post.

About the author: Mike Wheatley is the senior editor at Realty Biz News. Got a real estate related news article you wish to share, contact Mike at [email protected]