Report: Over 50s could drive housing trends for years to come

The worldwide population of adults aged 50 or more is expected to double by 2050, reaching a whopping 3.2 billion souls, according to a new report from the American Association of Retired Persons (AARP) and Oxford Economics. 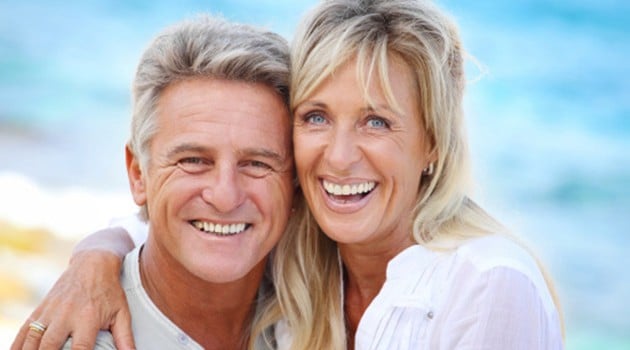 The report predicts that this age group is likely to dominate, and will have a big impact on home design in the future, particularly the trend towards embracing universal home design features.

The 50 and over age group is already extremely dominant in the global economy, controlling some 83 percent of the world’s wealth, and accounting for over fifty percent of spending in the U.S. In addition, those aged between 55 and 64 years create more companies than any other demographic too, with one in three businesses in the past decade being launched by people in that age group.

“The amount of value driven by the 50-plus cohort in the U.S. is huge, even viewed on a global scale,” the report noted. “If the U.S. Longevity Economy [which totaled $7.6 trillion in 2015] were to stand alone, it would, in GDP terms, be the third largest economy in the world – behind only the U.S. and China and nearly $3.5 trillion larger than Japan.”

With so much money in the hands of the older demographic, the AARP is urging people to take notice of what it calls the “Longevity population”, and come up with “dynamic approaches in understanding and delivering the types of goods and services demanded” to meet this population’s needs.

“With a growing cohort that will dominate the country’s wealth, designing homes for the over-50 buyer will become more important than ever and could drive housing trends for years to come,” BUILDER notes in reporting the study’s findings.