Very few people are thinking about buying or selling a home in December, so it is no surprise to read an article in realtor.com showing a slight slowdown for this month. However preliminary analysis of data for December reveals the slowdown is less than at the same time last year.

Apparently the median listing price for December was $228,000 and although this is a slight decline compared to December the fall is just 1%. Compared to December of last year this represents an increase of 9%. The amount of inventory listed for December is expected to be around 7% less compared to November and homes are taking longer to sell. In spite of this, they are still selling faster than at this time last year. The median time a property now spends on the market before being sold is 93 days which is an increase of 11% compared with November, but a decrease of 7% compared to a year earlier. 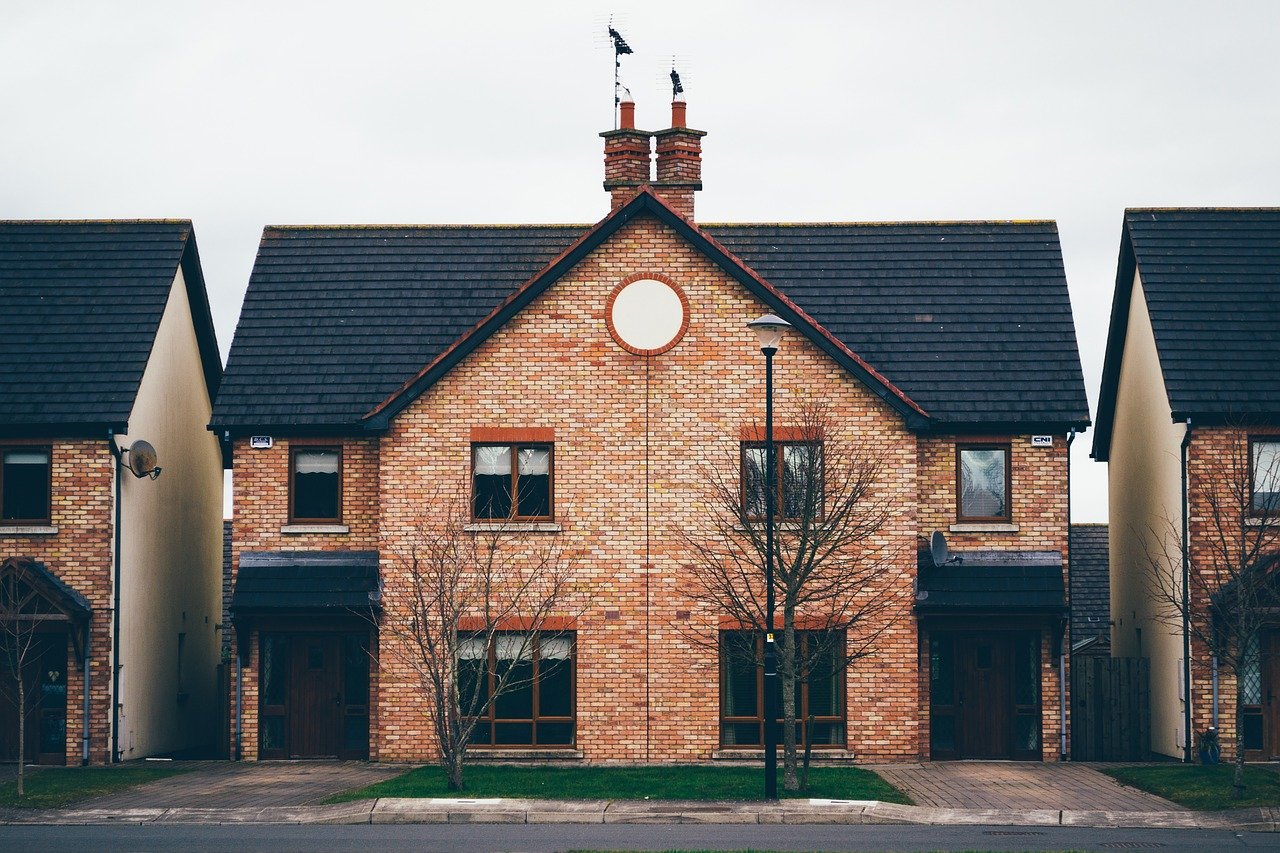 Economists at realtor.com analysed data to identify the top twenty medium to large sized markets where homes are moving quickly and where interest is highest based on listing viewings on realtor.com. The list for the month was topped by San Francisco, for the second consecutive month, followed by the Bay Area city San Jose.

The economists were keen to point out that even though California remained at the top of these rankings. Markets in Florida and the Mid-West are both showing signs of substantial improvement. It is thought that good economic growth combined with pent-up demand and low inventory levels will keep California high on the list into next year, but it is predicted that this position will be challenged as markets elsewhere begin to improve.

The markets of Fort Wayne in Indiana, Midland in Texas and Tampa in Florida are all new to the list for December and these are areas where people may well work in a city but will typically live in a nearby suburb and as such they represent a greater metro area.