By Mike Wheatley | May 9, 2016
TwitterFacebookLinkedInBufferPinterestCopyReddit

Police have arrested and charged a Louisiana man for carrying out an alleged advertising scam targeting real estate professionals. Police allege that he defrauded his victims out of almost $2 million, and warn that professionals all over the nation may have fallen for his scam, paying thousands of dollars for adverts on major TV networks that were never aired. 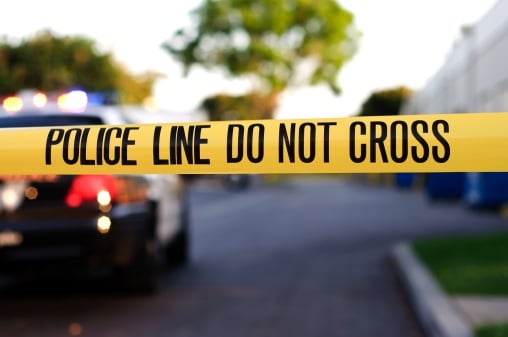 Rex Alan Harris has been charged with mail-fraud over the alleged plot, said the U.S. Department of Justice (DOJ). Authorities added that the scheme was played out over a massive eight year period, and believe that the victims could number in their hundreds.

A DOJ spokesperson added that Harris often used a number of pseudonyms, including the names "Michael Harris", "Rex Rogan", and "Rex Allen". The suspect could face a twenty-year jail sentence and a fine of up to $250,000 for each count, if he is convicted.

Any real estate professionals who had dealings with Harris' firms are being asked to contact the FBI or the DOJ.