Rising demand at the beginning of the year has meant the level of pending home sales in January reached its highest level since August 2013. The article in Propertywire, which is based on data from the National Association of Realtors, shows that all major regions saw an increase in activity in January with the exception of the Midwest.

In January, the Pending Home Sales Index which is based on contract signings, increased by 1.7% to reach 104.2, up from 102.5 in December. The index is now 8.4% higher than in January 2014 and this marked the fifth month of year-on-year gains. Experts point out that buyers have been signing contracts at a rate which shows the underlying demand, in spite of low supply. Apparently they feel the difference between January this year and last lies in an improved jobs market combined with slightly better credit conditions and slower price growth. 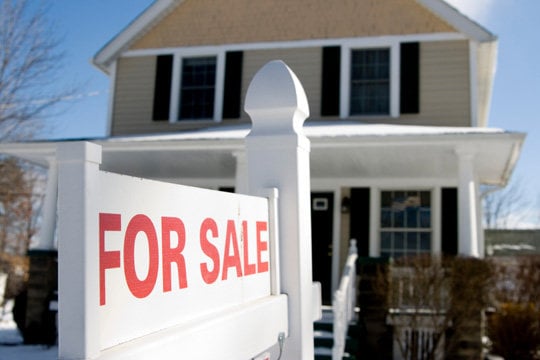 At the moment conditions are more favorable for traditional buyers looking to enter the market as the numbers of sales to investors and to all cash buyers are down compared to a year earlier. This means there is less competition for property but buyers still face the challenge of limited inventory.

Experts currently expect modest sales gains as the spring buying season begins to take hold but this does depend largely on how low inventory levels affect prices and whether they push them up. There are concerns that price appreciation reaching anywhere near double digits would not be sustainable and certainly isn’t healthy for the market.