Over the past few years, the Roomba robot has become increasingly popular with people wishing to save time and effort in maintaining clean floors. However, now, according to an article in Reuters.com, it seems as if the Roomba has been collecting far more than just dirt.

Every time it travels around your floors, it collects spatial data, measuring the distance between home furnishings in addition to the dimensions of a room. This data is being valuable to the smart home technology industry which is introducing ever more gadgets to create more fully connected smart homes. While there is a plethora of smart home gadgets already on the market in which include lighting, security cameras, smart locks and thermostats, manufacturers are still very much in the dark when it comes to understanding the physical environment in which this technology will be located. 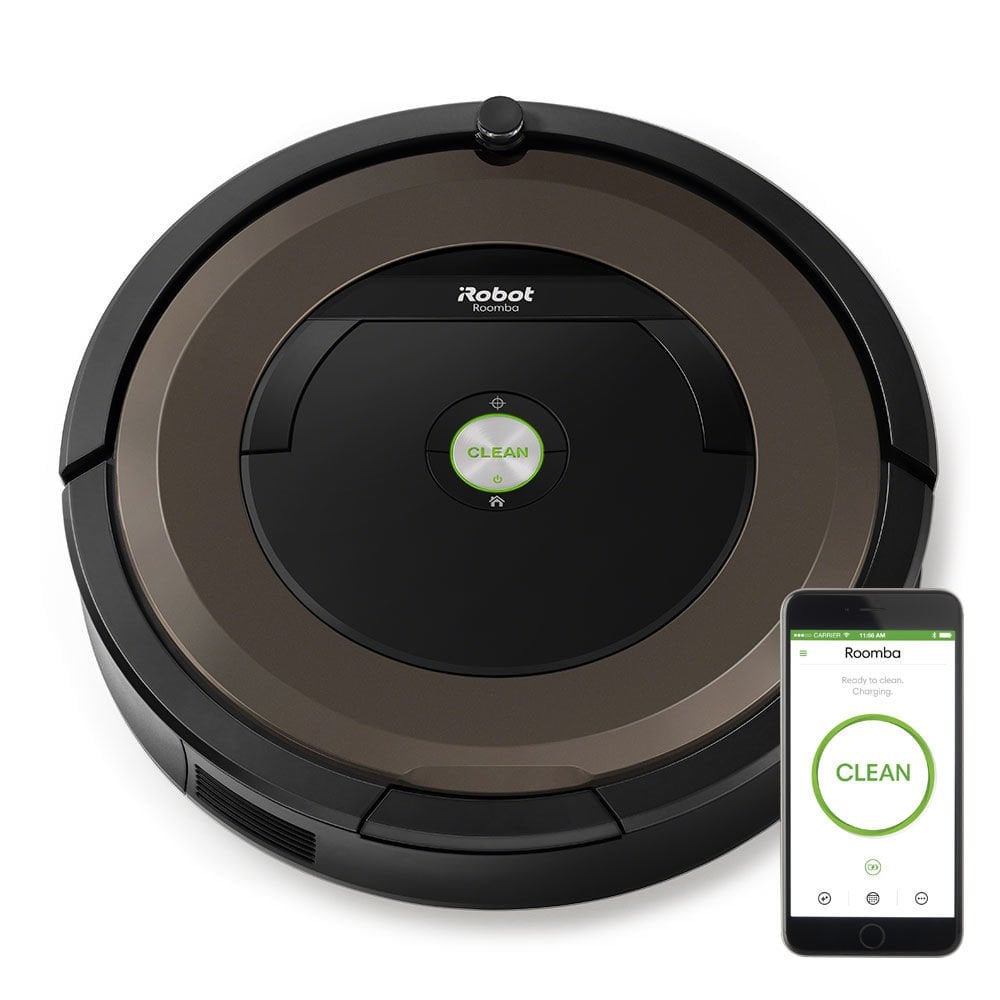 The mapping technology used in the high-end Roomba vacuum cleaners could provide the necessary enlightenment. By sharing the data collected by a Roomba, manufacturers would have detailed maps that could potentially help the development of further technology. Utilizing this data, the potential is for air-conditioners to schedule airflow by room while sound systems could match home acoustics. Smart lighting could be adjusted according to the time of day in location to the windows.

Apparently, the somewhat controversial idea has its supporters, particularly from companies that manufacture and market intelligent voice assistance. This is hardly surprising as the article points out the smart home devices market was worth $9.8 billion in 2016 and is projected to grow by 60% this year. Roomba could potentially share its maps, with customer consent, to one or more of the big three manufacturers of intelligent home assistants.

The news was appealing to investors but there are concerns about privacy as well as the fact that a number of cheaper competitors have recently been introduced into the market. The concern is that Roomba which was once viewed as being a futuristic product is fast becoming a commoditized home appliance.