Rural Americans are increasingly staying put. The finding was the highlight of a University of Chicago study that found the overall mobility of the U.S. population has fallen to its lowest level, and by almost half since its peak in 1985. 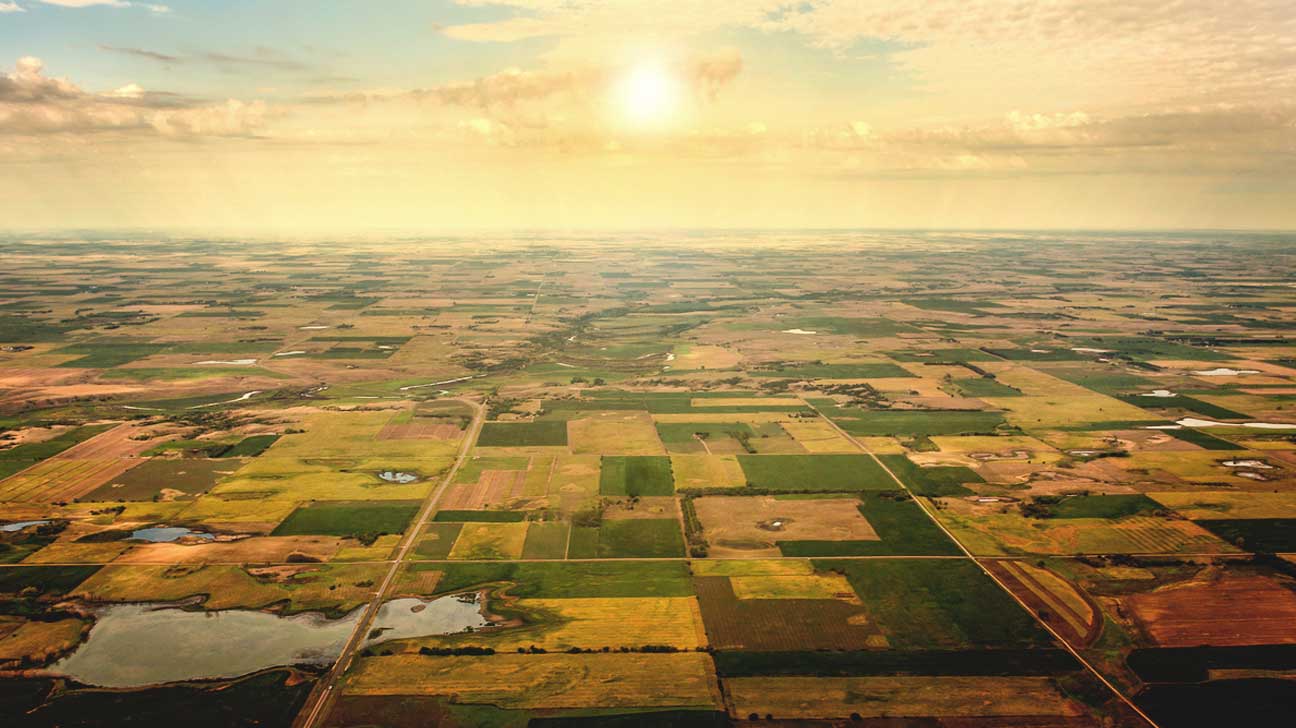 The study found that just 4.1 percent of people who live in rural American moved across county lines in the last year, down from 7.7 percent in the 1970s, the Wall Street Journal reported.

“We’re locking people out from the most productive cities,” Peter Ganong, an assistant professor of public policy at the University of Chicago, told The Wall Street Journal. “This is a force that widens the urban-rural divide.”

David Schleicher, a professor at Yale Law School, pointed out that this “divide” has the effect of stymieing economic growth, because rural residents are cut off from higher paying jobs. It could also effect the labor supply for employers, the professor said.

According to the WSJ, the decline in rural mobility can be blamed on the rising cost of housing. It points out that while metro areas have seen home prices recover dramatically from the days of the housing market crisis, prices in small towns have had a more modest recovery.

Mobility is also being restricted by the rise of state-level job licensing requirements, the WSJ said. These requirements encompass a wide range of jobs, including occupations such as florists, bartenders and scrap-metal recyclers. It’s estimated that around 25 percent of workers in the U.S. require a state-issued license in order to perform their jobs.

What this means is that many people whose occupations require a license are less likely to move due to the hassle. For example, a recent study by the University of Minnesota revealed that barbers and cosmetologists, who need to acquire a new state license to practice their jobs if they move, are 22 percent less likely to relocate due to these requirements.