RURALTY teams up with LOFT on 3D virtual staging 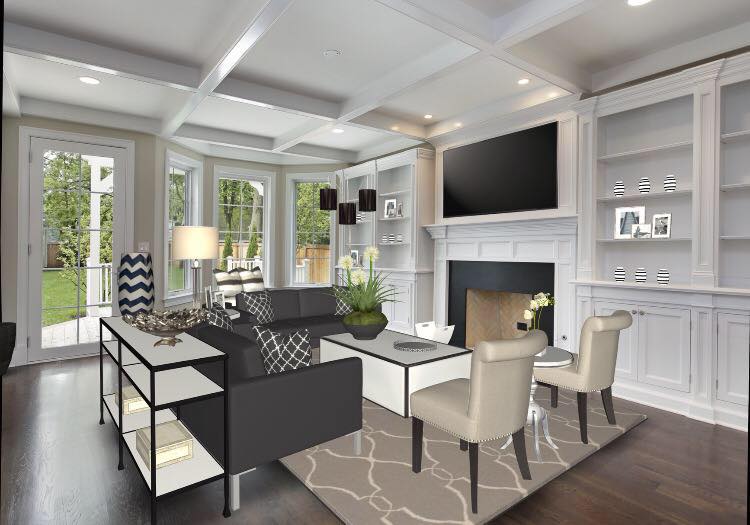 As part of the partnership, RURALTY will include roOomy’s suite in their technology stack and syndication channels to hundreds of brokers internationally.

LOFT is well known as an innovator in 3D visualization of home furnishings in rooms. Its core technology enables photographs of a room to quickly be turned into a 3D environment that can be redecorated, and is used by leading branded furniture retailers. Its cloud based platform roOomy enables virtual staging and redecoration in 3D of real estate listings, connecting home furnishings retailers and the real estate community with consumers at the moment they are considering a home purchase.

Buying a home is a huge financial decision. One of the biggest hurdles is the fact that 90% of consumers do not have the ability to visualize a home’s potential. According to Shawn Kalin, Director of Development for RURALTY, “roOomy’s technology not only helps consumers visualize a home’s potential, it lets them personalize the listing images with the style of furnishings and home decor that they love, allowing them to visualize in 3D how they would live in the space.”

roOomy's patented core technology transforms 2D images into 3D models to provide the ultimate 3D customization experience for real estate consumers. roOomy has a team of Interior Designers who virtually stage listing images with name brand furnishings and home decor products from many of the nation’s top retailers. From the roOomy iPad app, these virtually staged listings can be viewed in 3D, zoomed, manipulated and even re-designed by the consumer.

Listings on.com will provide full access to roOomy’s suite, which includes app listing pages, virtual staging services, and premium renderings of the 3D stagings. Pieter Aarts, CEO of roOomy, announced that RURALTY will be one of the first firms in the country to have access to roOomy’s newest tools, which will be launching later this fall.

According to Aarts, “roOomy will be releasing a web viewer this fall that will allow consumers to view and zoom in on the 3D listing images in a web browser.” He also added that an erase tool would soon be added to the roOomy App, allowing the consumer to erase existing furnishings from any listing image, freeing them to redesign the space in their own taste and style.