Russia’s government has said it’s planning to explore how the blockchain technology that underpins Bitcoin could be used to facilitate real estate transactions in the country. Blockchain will be applied to Russia’s Unified State Register of Real Estate in the Moscow area when the project begins next year. 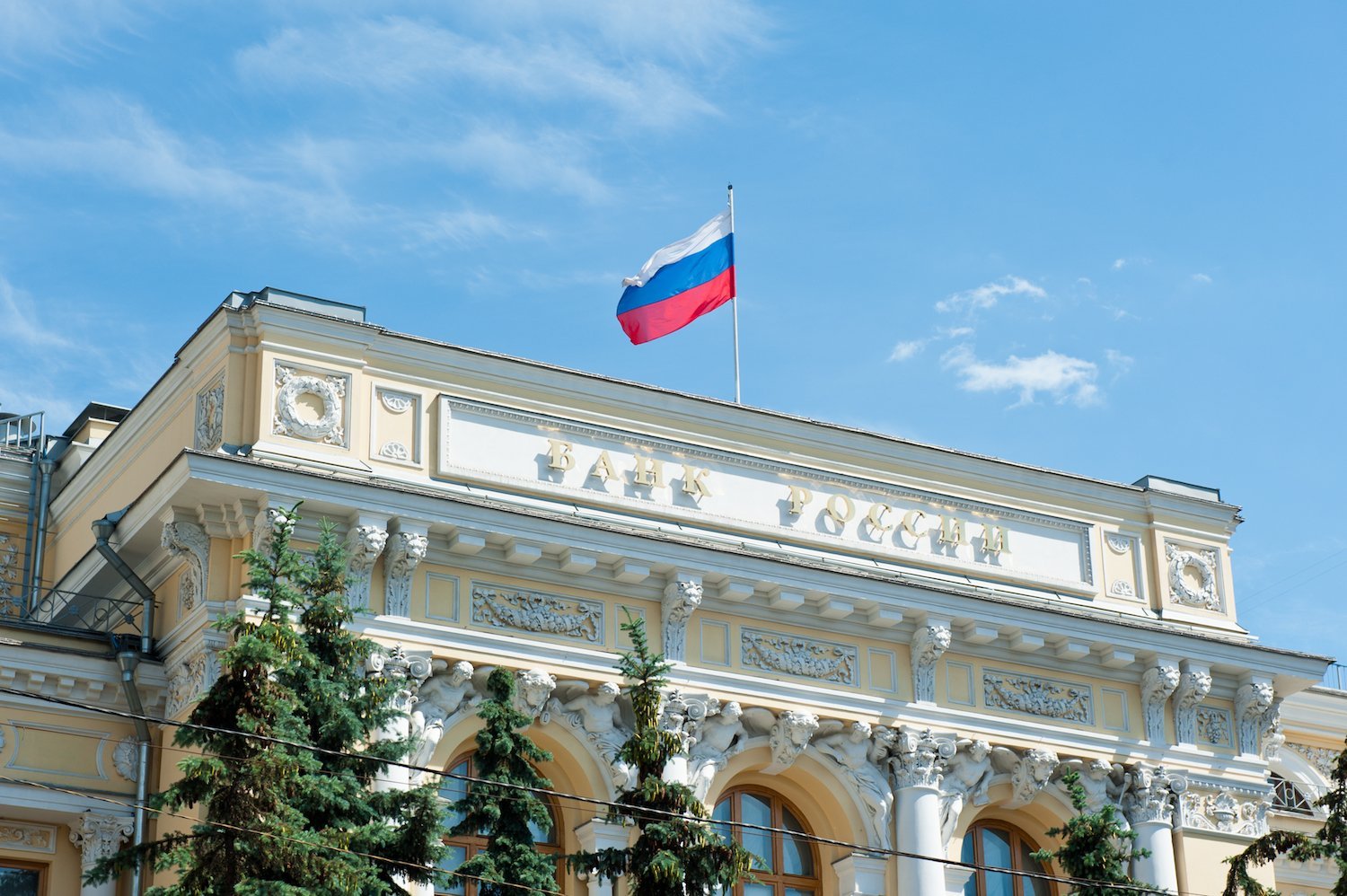 Officials added that they believe blockchain can help to increase people’s confidence in real estate deals as the technology ensures all transactions are entirely transparent, with the details accessible by anyone.

If the project is a success, officials said they will propose that changes be made to legislation that implements the technology in real estate deals throughout the country.

The Federal Service for State Registration, Cadastre and Cartography, the Federal Tax Service, and the Government of Moscow are responsible for executing the project.

The project could move fairly quickly. The Ministry of Economic Development of the Russian Federation will be tasked with analyzing the results of the experiment once it’s completed on August 1, 2018, before making recommendations by September 1, 2018.

The move is an interesting one by Russian officials, who have recently made public their skepticism of the Bitcoin cryptocurrency that made blockchain famous in the first place. Recent reports have suggested that Russia might be looking to ban Bitcoin or introduce restrictions on its use. However, there have also been other reports that say Russia is looking to create a cryptocurrency of its own called the CryptoRuble, which would not be decentralized like Bitcoin but instead be controlled by Russia’s government.