The latest figures show that sales transactions and property values are still declining in Dubai’s real estate market. According to the article in gulfnews.com, unless something happens to turn the market around then home prices in Dubai could continue to fall right until the end of this year and through 2016.

The consultancy JLL is anticipating that the next growth cycle may not begin until the years immediately before Expo 2020. During the third quarter of this year, prices of apartments fell by a further 3% compared to the second quarter. In the 12 months ending in September, values have decreased by 11% so at the moment it is very much a buyers’ market. The news isn’t as great for tenants as the decline in rents for the third quarter of this year was limited to just 1% compared to the previous quarter. 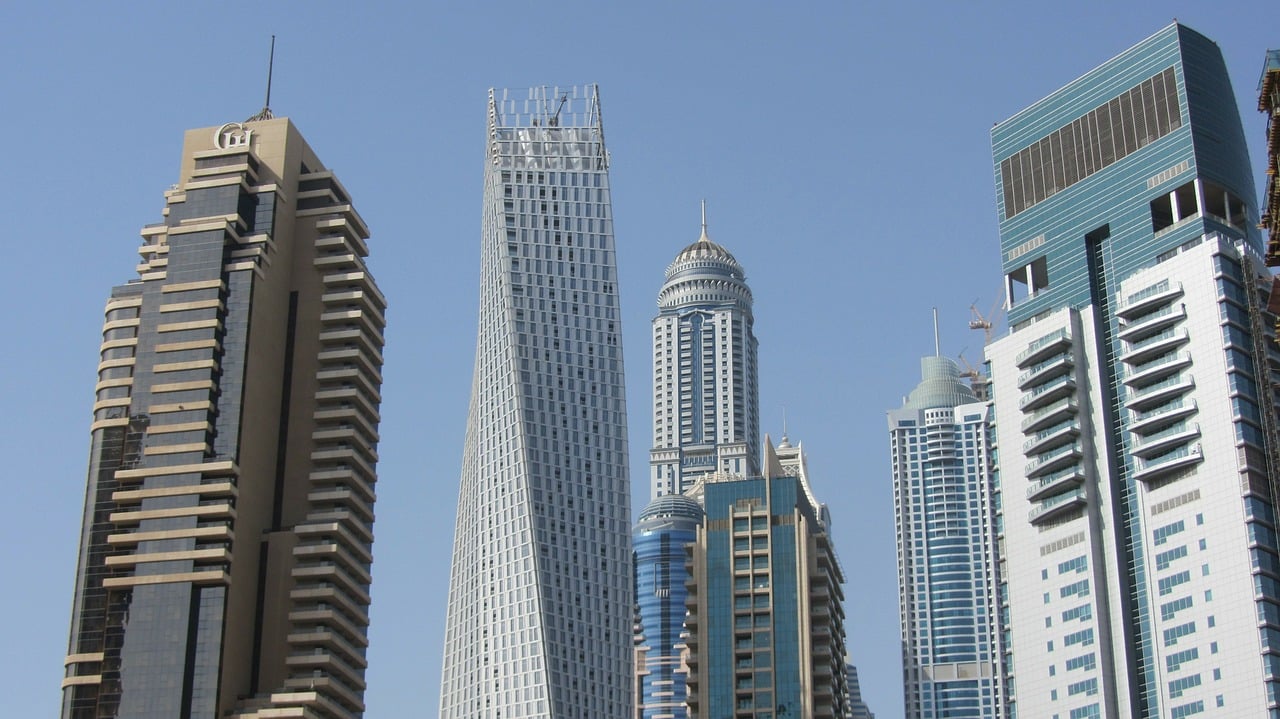 According to the experts, not enough people are buying property at the moment and the number of sales transactions for the second quarter of this year is 4,000 while values are Dh5.9 billion which is the lowest since the middle of 2011. Information from the Dubai Land Department shows that sales volumes reached a peak in 2013 when the number of transactions was 33,800, excluding land transactions. In 2014 these figures decreased by around 30% to 23,800 transactions. Property values followed a similar trend, peaking in 2013 while values declined by 22% last year.

At the moment potential buyers are in no rush to purchase, largely because many believe that they could get even better deals the later they leave things. Even though transaction levels are low, the conversion rates for luxury property are still healthy. Real estate agents point out that whereas before they may have got 10 enquiries resulting in two transactions, these days they are likely to get five enquiries that will still end in two purchases.

The number of completed units has also fallen. In the third quarter 1,700 new units were delivered, but a number of projects that were originally scheduled to finish during the second half of this year have been delayed until next year or even possibly the year after. This is as a result of developers phasing projects to keep in line with consumer demand as the market continues to soften. Although there have been a few major projects launched this year, a number were relaunches of schemes that had already been announced and most of these will only come to fruition if developers are able to secure a sufficient number of pre-sales.