Sales Are Slow, But Don't Blame It On The Weather!

Many industry analysts have pointed to the frigid temperatures and harsh winter weather this season as the culprit behind the drop in new- and existing-home sales in both November and December. But some experts are saying that Old Man Winter is getting an undue amount of blame for the freeze in the real estate market. 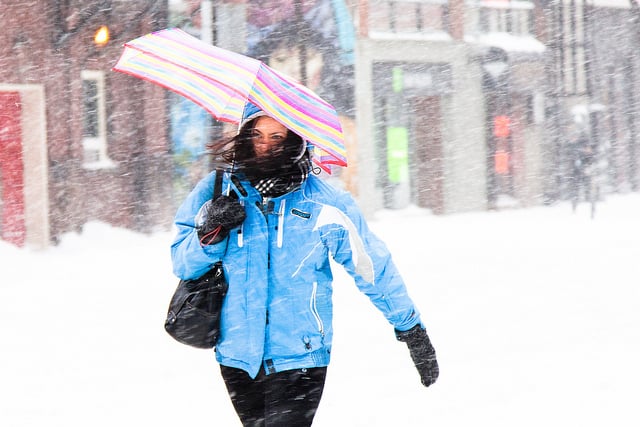 Lately, sales around the country have fallen by some of the largest numbers in the West, where cold weather has been less of a factor, CNBC reports. In Southern California, closed sales fell 21.4 percent in December compared to November, and they were down nearly 10 percent from December 2012, according to DataQuick.

DataQuick President John Walsh says low inventory as well as the rise in mortgage rates and home prices are likely big contributors to the slowdown in sales.

But in "the Northeast and the Midwest, truly, those weather patterns have impacted the listing market," Richard Smith, CEO of Realogy, told CNBC. "So until we see some relief there, you're going to see lower inventory levels. And then one day it's going to spike, and it will be some time in early spring — of that, we're fairly optimistic, but I can't predict that any more than you can."

Overall, “we may just have to wait for the snowstorms to stop in order to glean what's real and what's the impediment of weather," writes analyst Peter Boockvar of the Lindsey Group.