Last month, sales figures for existing homes reached their highest annual rate for this year, while the number of distress sales continued to decline, according to an article in RisMedia.

The number of completed transactions for existing home sales, which includes condominiums, town-homes and single family homes increased by 2.4%, reached a seasonally adjusted rate of 5.15 million for last month. In comparison the rate for June was revised slightly downwards to 5.03 million. Sales figures have now reached their highest rate for this year, and have increased for the last four consecutive months. However they are still 4.3% lower than the peak rate achieved last July when there were 5.38 million units sold, the highest rate for the year. 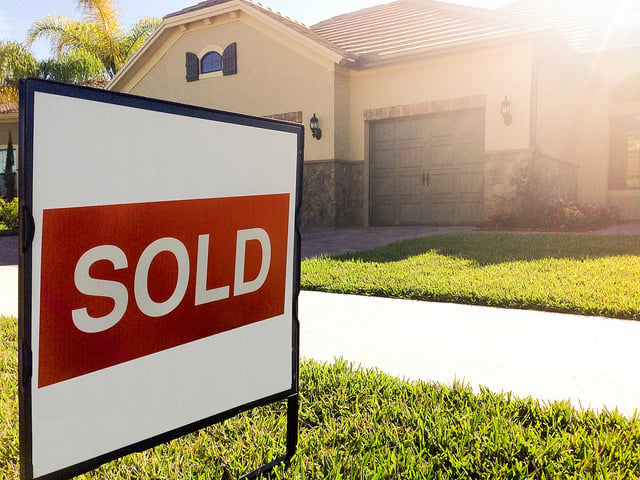 According to real estate experts, momentum in the real estate market is gradually building, due to a stronger jobs market and improving inventory levels. There are more homes for sale than a year ago, and prices are not increasing so rapidly which is giving buyers greater confidence in the market. Sales figures have increased since the start of the year, and this trend is expected to continue, especially as interest rates are still low, and rental rates are increasing. However there are warnings that affordability could decline in the next few years, as mortgage interest rates will rise, and median family incomes are not keeping pace with house price increases.

The median sales price for July was $222,900, a 4.9% increase compared to July 2013. This means year-on-year prices have now increased for 29 consecutive months. Last month there were 2.37 million existing homes for sale, representing a 5.5 month supply at the current rate of sales. The inventory level is 5.8% higher than a year earlier when there were 2.24 million homes listed for sale.

The number of all-cash transactions fell to 29% compared to 32% a month earlier. This is the lowest since the beginning of last year. The number of first time buyers increased for the second consecutive month to 29%, but this figure is still historically low.