Sales of New US Homes Increased by 10.7% in October

Last month’s sales of new homes recovered quite nicely after declining steeply in September. According to the article in 680 news.com, this restores the year’s trend of an improving market for both builders and real estate developers.

Figures from the Commerce Department show that new-home sales increased by 10.7% in October, reaching a seasonally adjusted annual rate of 495,000. This increase follows a 12.9% decline in sales during September.
Purchases of new homes have increased by 15.7% in the year to date as Americans appetite for owning new homes continues to recover. Sales are also benefiting from low mortgage rates and a better employment market. Experts point out that the new home sales levels are consistent with a sustained and moderate recovery in the real estate market. 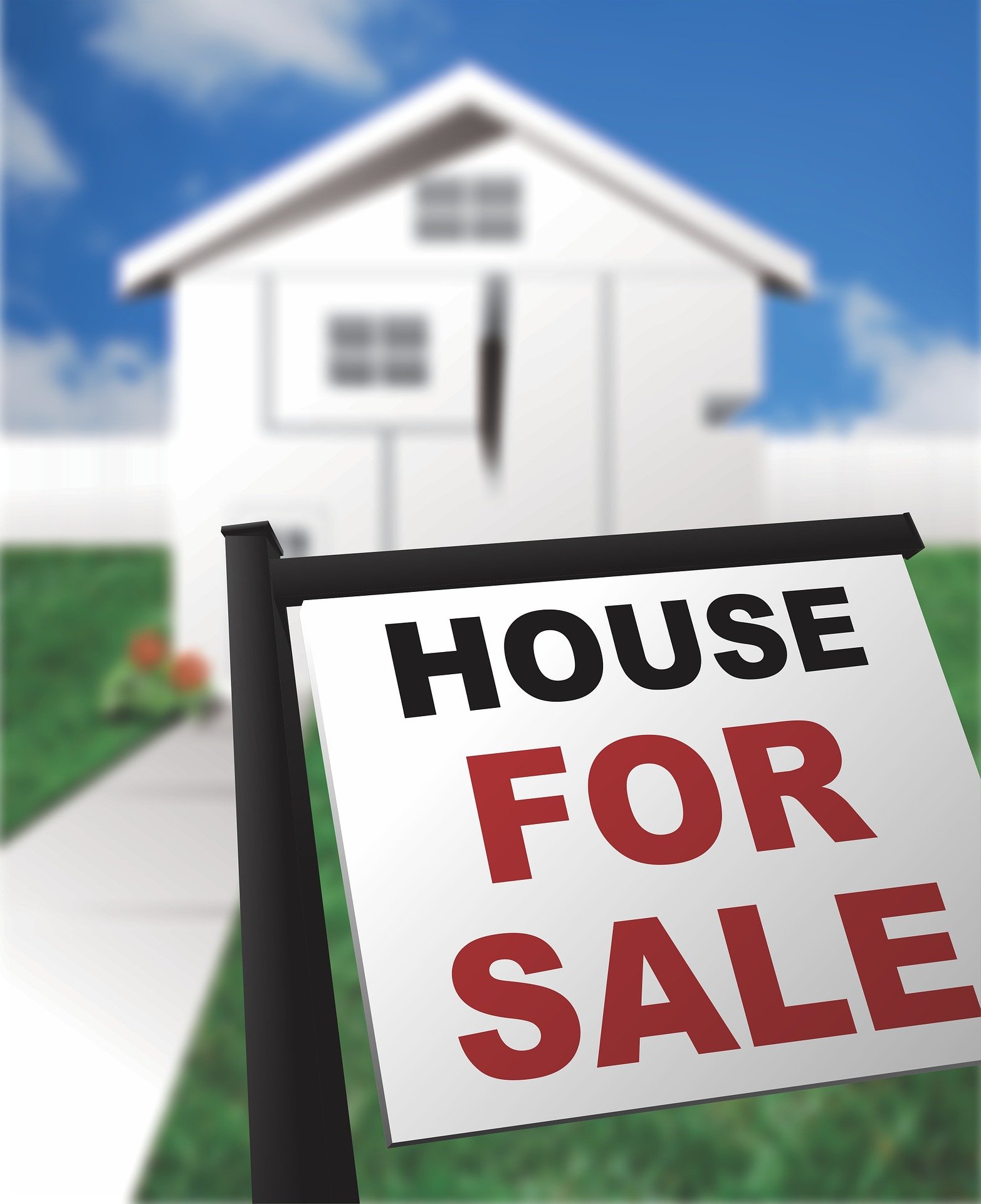 Generally, the new home sales report can be quite volatile from month to month and revisions for September August and July lowered home sales by a total of 40,000. Interestingly the figures for October showed some geographical extremes with home buying increasing by 135.5% in the north-east with less aggressive rises being seen in the Midwest and south. The number of sales in the West dropped slightly.

Prices for last month also declined with the median new-home sales price having fallen 8.5% from a year ago to $281,500. Even though sales may be up, the real estate market is still recovering from the housing and financial crisis in 2008. Sales of new properties are still below the 52 year historic average of 655,200.

In addition, there are signs that the sales gains seen over the past year are beginning to level off. Last month sales of existing homes began to slow indicating that rising prices could be causing affordability problems for many people who would like to buy a property. According to the National Association of Realtors, sales of existing homes fell by 3.4% in October, reaching a seasonally adjusted annual rate of 5.36 million. In spite of the monthly decline, existing home sales have increased by 3.9% compared to a year earlier. Sales have improved even though the number of listings on the market has dropped by 4.5%, leaving potential buyers with less choice.

Continuing low mortgage rates have helped ease home sales but rates have already begun to rise in anticipation of the December Federal Reserve meeting. At this meeting it is expected that Fed officials will raise short-term rates for the first time in nearly 10 years.