Salt Lake City is rapidly on its way to becoming one of the nation’s hottest real estate markets, with prices following a very similar growth pattern to that witnessed in Denver over the past few years. 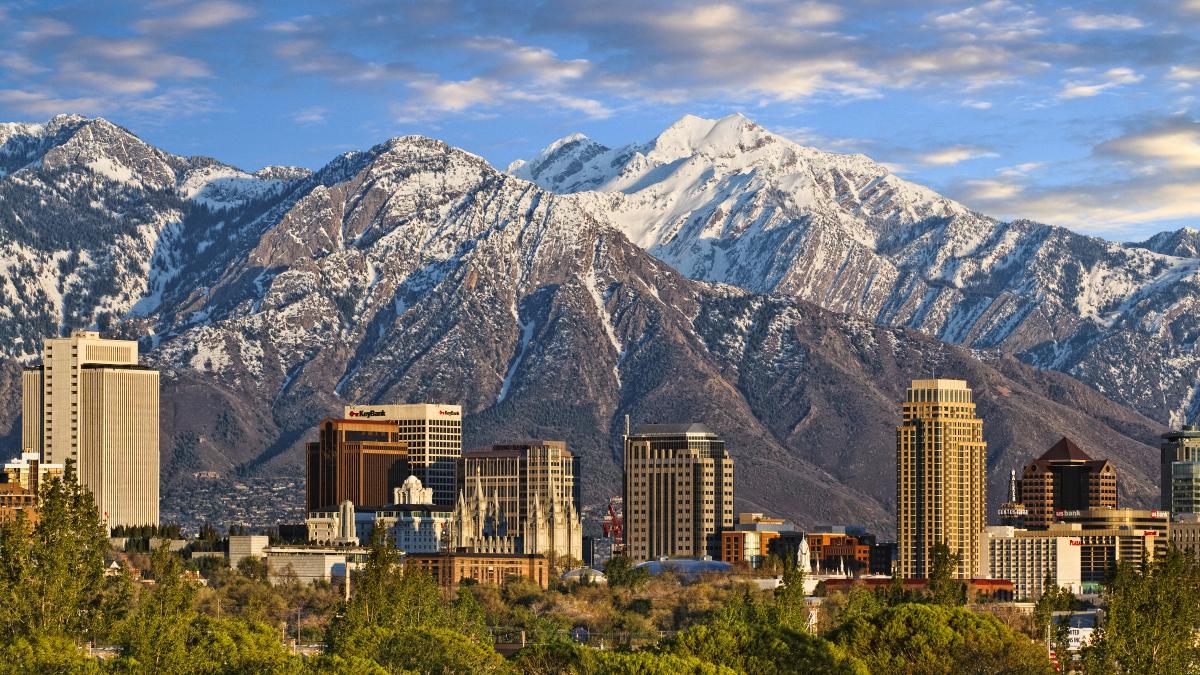 In Denver, home prices rose rapidly from early 2015, helping the city to become one of the nation’s highest-priced real estate markets. Now, Realtor.com says Salt Lake City is on a similar trajectory, with home prices and sales likely to rise by 4.5 percent and 4.6 percent, respectively.

But why Salt Lake City? Experts note that the city has a booming economy being driven by a rising millennial population. Together with the relative affordability of its housing market, this is driving economic growth in the city far faster than the national average. In addition, Salt Lake City is creating new jobs three times faster than the rest of the country, while household incomes grew 5.4 percent in the last year.

The good news for residents and those who’re interested in moving there is that Salt Lake City’s real estate prices are, for now, still quite reasonable. Affordability compares well with other mid-sized and large cities. For example, the median sales price in Salt Lake City at the end of 2017 was $273,000, which is $20,000 lower than in Austin, Texas, and $90,000 less than the average home in Denver.

“In just a handful of years, an influx of jobs and millennials drove Denver’s housing market from strong and stable to rising like the Rockies,” said Javier Vivas, director of economic research for realtor.com. “If Salt Lake City is able to continue generating jobs and attracting well-educated young people, the market has the potential to continue to climb to ‘Mile-High City’–type heights.”

Listings for Salt Lake City homes on realtor.com’s website have attracted a huge deal of interest from prospective buyers in cities such as Denver, Los Angeles, Las Vegas and San Francisco. Experts say Salt Lake City’s long-term housing outlook is also strong, so long as it can keep luring in young professionals with more job opportunities.