According to an article in the verge.com, Samsung has recently revealed plans to officially announce the Galaxy Note 7 smartphone.

This announcement has been anticipated for months and it’s expected that the new Note 7 will have a dual curved display, similar to the Galaxy S7 Edge. The last Note device released by Samsung was the Note 5, but the company has chosen to jump straight ahead to releasing the Note 7. The article points out this will bring its name into parity with the S7 line and it does mean that it will also be in line with the iPhone 7 which is expected to be released later on this year. If this latest smartphone does have a dual curved display, it will be the first such Note phone with this feature as the Note Edge is only curved on one side. It is also expected that this new smart phone will have a scanner for authentication and security reasons. 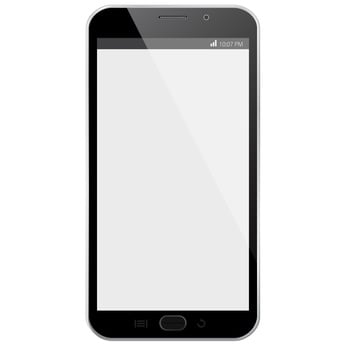 Another article in kantarworldpanel.com, noted the iPhone showed its first decline in sales numbers earlier this year, with Apple smartphones lagging behind the latest offerings from Samsung. In the three months ending in May this year, Samsung accounted for 37% of smartphone sales while Apple accounted for 29%. Figures show that 16% of American consumers chose to buy a Galaxy S7 or an S7 Edge, while 14.6% chose to buy an iPhone 6S or 6S Plus. A closer look at these figures reveals that 14% of Apple purchases were due to consumers switching away from Samsung, while just 5% of Samsung sales were due to Apple purchasers moving away from this brand. The majority of sales were due to customers upgrading and repurchasing their preferred brand. Out of those intending to change their smartphones within the next year, 86% of Samsung users and 88% of Apple users intend to stay loyal to the brand.

Outside of the US in the United Kingdom, it’s a closer race between these two brands that account for nearly 3 out of every four smartphones sold and each has 36% of sales. The bestselling devices are the iPhone 6S and 5S, followed by the Samsung Galaxy J5 and the iPhone SE. in both the US and the UK, Samsung and Apple account for the top 10 list of smart phones sold, and it’s only when the list is expanded to the top 20 that other manufacturers begin to make an appearance.