Last Friday was a bit of an embarrassing one for Samsung, which was forced to issue a global recall of its flagship Galaxy Note 7 smartphone due to fears that the battery could be at risk of exploding. There were apparently several reports of just such a thing happening. 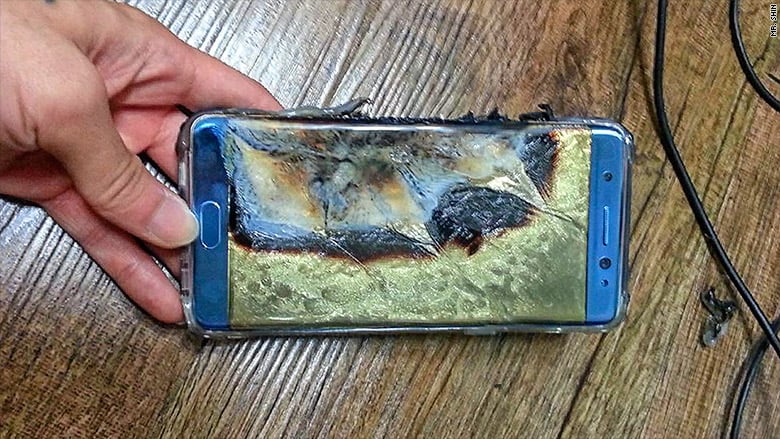 The company said that all recalled devices will be replaced “over the coming weeks”. For the time being, Samsung has decided to halt sales of the Galaxy Note 7. Customers can also request a full refund for their device if they decide not to wait for a replacement, the Wall Street Journal reported.

“It has been confirmed that it was a battery cell problem,” said Koh Dong-jin, head of Samsung’s handset division, in a statement.

Due to supply issues, Samsung says it will take about two weeks to replace the recalled phones.

So far, Samsung says there have been 35 cases where battery issues were reported. In those cases, users reported that their phones had exploded or caught fire while being charged. Samsung said the issue could affect up to one in every 42,000 Galaxy Note 7’s that it’s sold so far. To date, the company reckons its sold around 2.5 million devices.

According to the website Engadget, the Galaxy Note 7 recall is the highest-profile such incident in the history of tech. Other smartphone companies have issued similar recalls in the past due to battery issues. For example, the Wall Street Journal notes that Apple issued a recall for adapters sold in Europe and other parts of the world following about a dozen reports that its customers had experienced electric shocks while using them. And back in 2007, Nokia recalled a batch of phones following around 100 incidents where the batteries overheated.