San Francisco to spend $44M on affordable housing for teachers

By Mike Wheatley | May 23, 2017
TwitterFacebookLinkedIn2Buffer1PinterestCopyReddit
3
SHARES

San Francisco is working to provide more affordable housing to the city's teachers, after a report warned that many are struggling to be able to pay their mortgages and rents in what is the country's most expensive real estate market. Officials said they've set aside a massive $44 million to build the first ever teacher housing development in the city, which will be made available at an "affordable" price to the city's public school teachers. 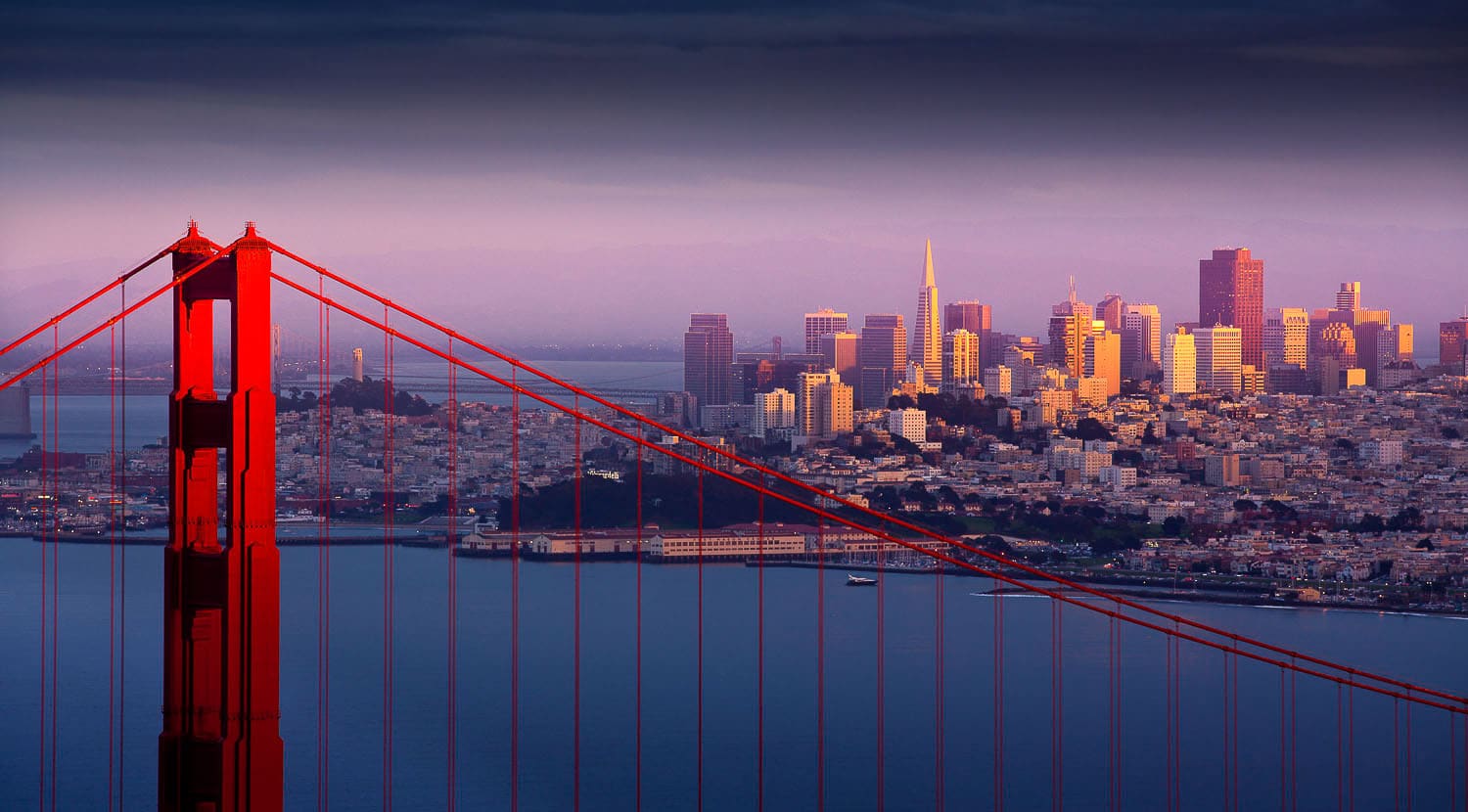 Developers have already identified a site for the project. The area known as "Outer Sunset" will have its existing properties bulldozed to make room for around 130 to 150 rental units for teachers. The apartments will be ready by 2022, and will be priced well below market rates, the San Francisco Chronicle reported.

That should come as a relief to those teachers who can grab them. According to an investigative report by the San Francisco Chronicle last year, the average teacher's pay in the San Francisco Unified School District was just 528 out of 821 school districts in California. That's despite San Francisco's notorious reputation for having the most expensive housing in all of the U.S. The Chronicle also reported the extremes that some teachers were going to to be able to live in the city, such as renting people's dining rooms to sleep in, driving Uber cars after school to make extra cash, renting units without furniture and kitchens, and living in homeless shelters. Other teachers simply spend several hours a day commuting to and from San Francisco, while many more gave up working in the city.

"I am disturbed as anyone to have a teacher who's homeless," Ed Lee, San Francisco’s mayor, told the Chronicle.

Lee’s proposal to construct the teacher housing development still must receive support of the city school district and the Board of Education to move forward.

Other cities have done similar projects to aid teachers too. In Newark, N.J., a mixed-use development will contain three charter schools, 65,000 square feet of retail space, and more than 200 apartments for teachers. More than half of the residential units at Newark’s Teachers Village have been completed so far. Other school districts in Los Angeles, Milwaukee, and Asheville, N.C., have constructed teacher housing facilities to help educators be able to afford to live in the city they work. But the developments are often unable to accommodate everyone who wants a spot, Business Insider reports.