California’s San Jose Unified School District recently outlined plans to accomdate teachers, who cannot easily afford homes in the area, within district-owned properties that will be converted into housing units. 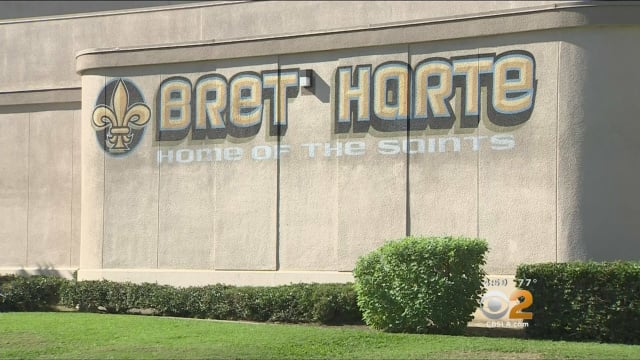 However, the plan has now drawn criticism from neighborhood residents and parents, Mercury News reported.

Under the District’s plans, several schools that have seen declining enrollment will be closed. The schools slated to be closed include Leland High School and Bret Harte Middle School, both of which are located in a wealthy area of Almaden Valley. The schools will then be redeveloped into housing units.

“It is ridiculous,” Mike Carrozzo, a former Leland football coach, told the Mercury News about the proposal. “You’re going to build low-income housing in one of the more prosperous areas in the Bay Area, which also happens to be the furthest corner of the district for district teachers. It’s crazy.”

The District justifies its plan however, saying that some of its teachers face commutes of up to four hours per day. It also says it’s struggling to recruit enough teachers due to housing costs outpacing income growth.

It also says the schools that are expected to be redeveloped won’t be closed, but rather, “relocated” to other parts of the city. The District hasn’t yet secured funding for its plans, but could obtain this through bonds granted by the city.

Nearby residents have been fighting such proposals, as cases of “not in my backyard” protests against building low-income housing in wealthy areas of the Bay Area. Resident petitions with nearly 5,000 signatures were submitted to city officials against the most recent school housing proposal. Critics of the plans argue that the schools are vital to the neighborhood, and they expressed concern that low-cost housing could depress nearby home values.

But education officials warn that unless San Jose becomes more affordable for teachers, the quality of the community’s schools will decline. “If we don’t do something, there will not be enough teachers in classrooms in as little as five years,” says Patrick Bernhardt, president of the San Jose Teachers Association.