In Seattle, the mayor's housing task force is reportedly in talks to make a sweeping change: Remove the city's single-family zoning, which for 100-plus years has been defining the city's neighborhood feel. 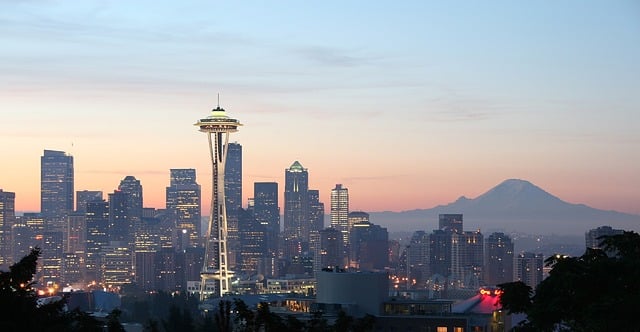 "We can still be a city for everyone, but only if we give up our outdated ideal of every family living in their own home on a 5,000 square foot lot,'' according to a draft letter from the co-chairs of Mayor Ed Murray's advisory committee. "Seattle [single-family] zoning has roots in racial and class exclusion and remains among the largest obstacles to realizing the city's goals for equity and affordability."

The changes are necessary because "we are currently confronted by the reality of more dollars chasing a limited supply of housing than ever before in our history," the letter also states.

The advisory committee says that its working paper likely will still undergo several changes before it's final report is issued July 13.