An article in CNBC.com highlights how companies are exploring better ways to protect valuable data from connected services, for example from a smart home device. The article points out that the data transmitted by a smart thermostat may seem innocuous, but a lower temperature could signal that a house is empty, increasing the risk of burglary.

Security experts know that hackers will exploit any available opening and that they have to assume the worst. However, there is a need to match the security to the level of threat, as obviously, it’s worth paying much more if somebody’s life is at stake rather than just property. 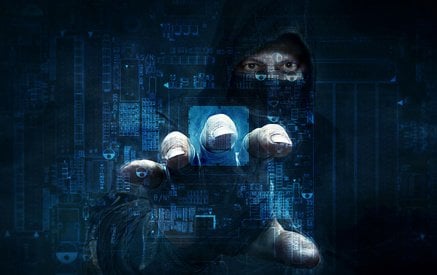 Sigfox North America is a secure platform for connecting Internet of things devices, working as a wireless carrier for everyday devices. The company is expanding after many smart home devices and webcams were hijacked, enabling the hackers to bring down major websites such as Spotify, Amazon, and Twitter in the fall. The smart devices involved with this attack were powered by Dyn. One of the problems with smart devices is that they are often preprogrammed with easy to hack passwords and are set to always remain connected, increasing their vulnerability towards attacks. Sigfox has a network where devices are only connected when they have something to communicate, after which they go back to sleep.

As the Internet of things becomes more affordable it’s expected to become increasingly useful for industries such as shipping or agriculture, where it be possible to identify the optimal time to water a plant, or shippers will have the ability to track pallets that have been lost in transit. Unfortunately, attackers are continually finding ways to exploit stolen data while remaining anonymous. Some connected devices such as an MRI machine or a smart TV pose an extra challenge as they may not have a traditional operating system that includes ongoing software security updates like an ordinary PC.

Last year Cisco purchased OpenDNS, a company that is similar to Dyn. Apparently, the domain names and IP addresses used by these companies can be used to monitor threats to connected homes. Unfortunately, the experts aren’t promising any immediate solutions, pointing out that if there is money to be made then the situation will re-occur time and again.