Security is the Biggest Must-Have for Smart Homes

When it comes to smart homes, consumers are more interested in their security features than the gadgets that control the homes' appliances. 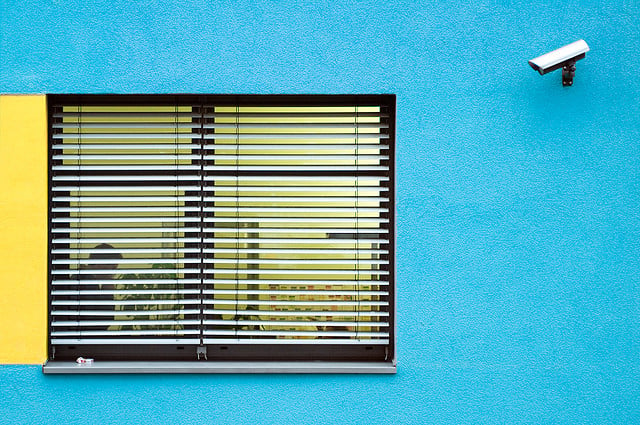 New research by Icontrol Networks, a home technology company, shows that 90 percent of 932 respondents recently surveyed say that security is one of the most important reasons for using a smart-home system. In fact, 67 percent rank it the No.1 reason, and the majority of consumers say security is a must-have in any home automation, according to Icontrol's 2014 State of the Smart Home Report.

Fire and carbon monoxide alarms, as well as gas leak alarms, were listed as top security features, according to the survey.

"For now, safety and security are driving initial mass market adoption," says Jim Johnson, executive vice president of Icontrol Networks. "But the convenience associated with a connected home will likely play a greater role as consumers realize how much easier automation makes their lives."

Seventy-eight percent of respondents also ranked energy management as one of the top features that matter most to them in a smart home. HVAC heating and cooling management was cited as the most important feature in helping to reduce utility bills. Nearly 43 percent of respondents say they'd be interested in replacing their thermostat with a "smart thermostat," one that automatically adjusts when the home is occupied.

Would home owners be willing to pay for the extra costs in making their homes smarter and more connected? The survey found that 51 percent of respondents would be willing to pay up to $500 for a fully equipped smart home; 32 percent say they'd pay $500 to $3,000.