Sellers spend an average of $18,000 to sell their homes

Selling a home in the U.S. costs an average of $18.342 according to a new study on the hidden costs of selling carried about by Zillow and Thumbtack. 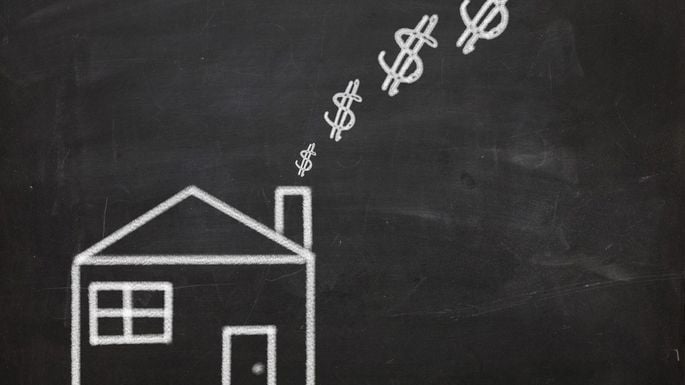 The companies identified several common, but often overlooked, seller expenses and calculated what they would cost around the country. Because 61 percent of today's sellers have never sold a home before, many of these costs may come as a surprise.

Home sellers spend more time getting their home ready to sell than it will spend on the market, with the majority (78 percent) of sellers making at least one home improvement. Sellers who hire professional help spend $4,985 on average to cover many basic seller prep projects like painting, staging, carpet cleaning, lawn care and gardening and local moving costs. However, labor costs can vary significantly by metro. Sellers in San Jose, California, pay $6,580 on average, whereas sellers in Dallas pay an average of $3,720 for the same projects.

Home sellers are also responsible for agent commissions and transfer or sales taxes, which are two of the largest closing costs. Nationally, sellers spend $13,357 on average for both costs. However, since they are percentages of a home's sale price, sellers in pricey markets like San Jose pay much more – $74,927 on average for the median priced home, the highest of the metros analyzed. Sellers in Indianapolis pay the least ($8,604), as home values are lower and the state has no transfer tax.

Despite low inventory in many parts of the country, sellers still encounter massive pain points. From unexpected costs to determining the right list price, three out of four sellers say it was stressful or challenging to sell their home, according to the 2017 Zillow Group Consumer Housing Trend Report. Another 76 percent of sellers say they made at least one concession during the process, with reducing the list price as the most-cited compromise.

"Even in the hottest housing markets in the country, selling a home takes time and costs money," says Jeremy Wacksman, Zillow's chief marketing officer. "From decluttering and staging to pre-inspections, agents and homeowners often spend months behind the scenes prepping a home – well before it's listed on the market. If you're planning to sell this year, try to take some time to research what costs you may be responsible for and how they could affect your profit or even budget for your next house."

"While there could be some initial sticker shock associated with the costs of selling a home, investing in home improvement projects like painting and home staging often proves to be very valuable in the long-run," said Lucas Puente, Thumbtack economist. "Homeowners starting to think about selling should take time to research and budget for the projects that can ultimately help sell their home faster and at a higher value."