Real Estate Marketing & Beyond
Home » Housing » US Real Estate » Home Buying » Selling your home this year? Here's why you should list it right now
Double-click to edit button text.
X

Selling your home this year? Here's why you should list it right now

We've all heard from clients who say they want to delay listing their home until the spring selling season arrives. This wisdom has prevailed for years due to a sense that sales and prices often peak during the spring and summer months, and has caused thousands of homeowners to delay selling in the winter. 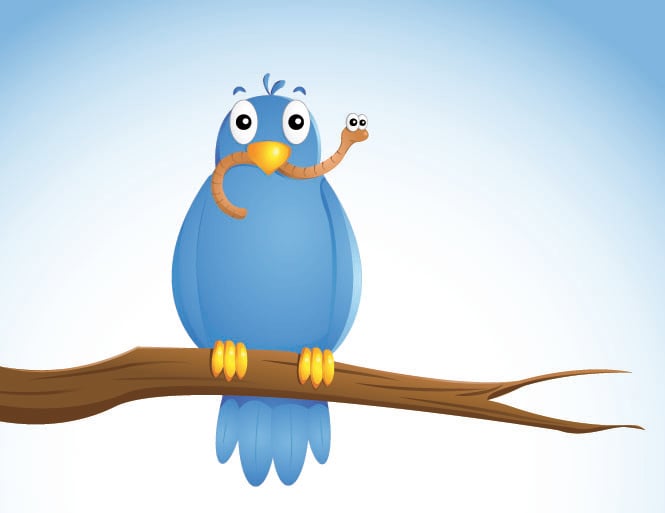 But things could be different this year, suggests Realtor.com chief economist Jonathan Smoke in a new column. He reckons that the topsy turvy housing market means it's better to come flying out of the gates and list your home early if you're looking to land a good price.

The reason is that housing inventory levels across the country have fallen to multi-year lows, Smoke said. There's virtually no competition around these days, and sellers can take advantage of that.

Smoke also points out that demand among buyers is somewhat "abnormally strong for the off-season", which means this winter. He said that there's a sense of urgency among buyers what with the rise in mortgage rates that began in October and accelerated through November and December.

Economists predict that interest rates are likely to continue their rise this year, and Smoke says that's causing buyers to rush things so they can lock in a lower rate. In addition, Smoke warns that sellers will also be keeping an eye on lending rates too, with some 85 percent of sellers likely to buy again after they sell.

As such, Smoke says he can only draw one conclusion: "If you are thinking of selling and buying in 2017, the early bird may get the worm. And the best new nest.”