A U.S. senate committee has voted unanimously to approve former Republican party presidential candidate Ben Carson as the new secretary of the Department of Housing and Urban Development. The former neurosurgeon was President Donald Trump's first choice for the HUD's top job, and will replaced Julian Castro, who has served in the position since 2014. 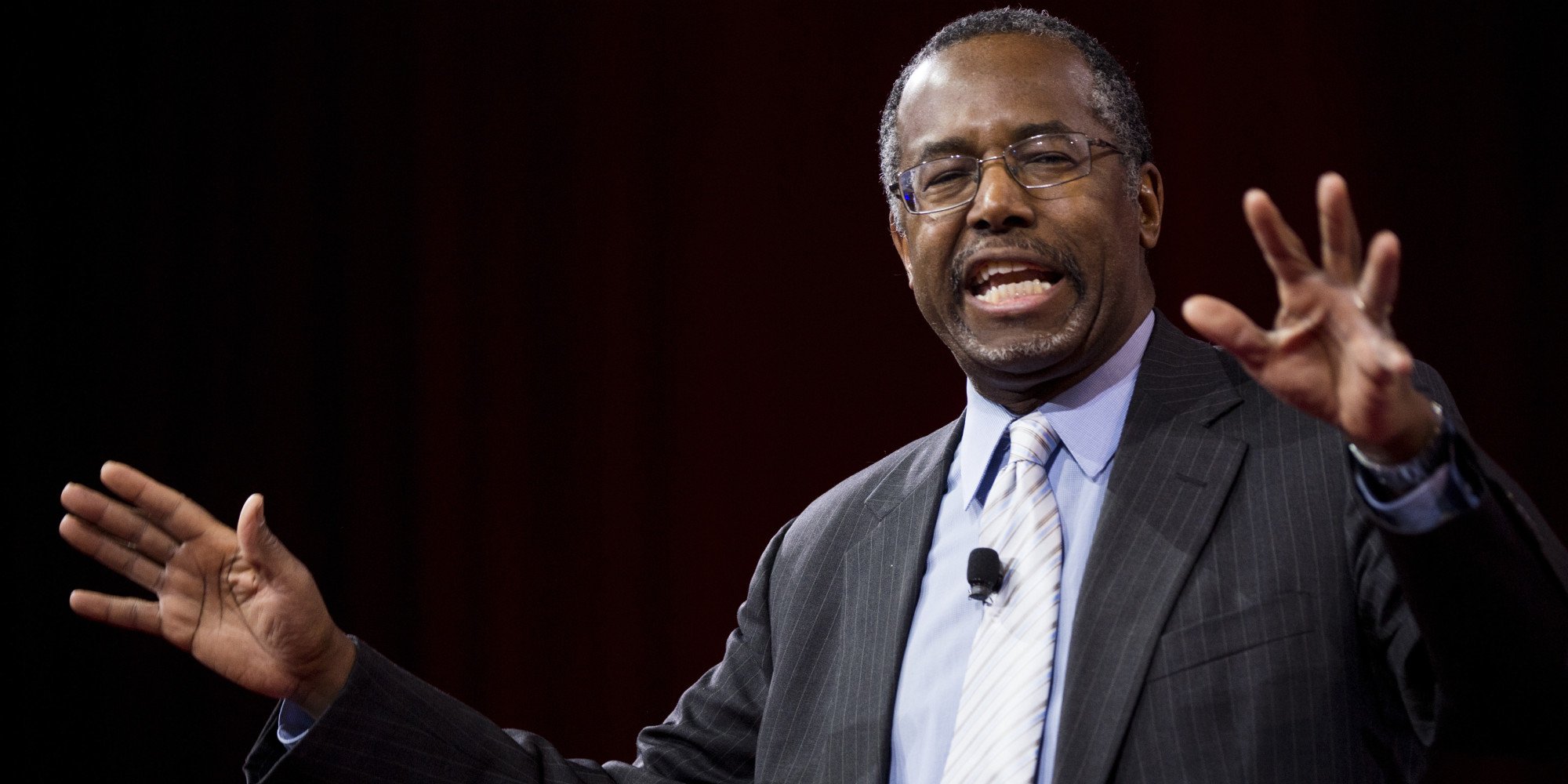 According to Trump, Carson “has a brilliant mind and is passionate about strengthening communities and families within those communities,” he said when nominating him for the position last year.

During confirmation hearings, Carson told the Senate committee that he plans to follow a "holistic" approach to housing. He spoke about his own childhood experience with "housing insecurity", adding that he wants to provide safer homes for American children.

Carson was actually seen as a surprise pick for the HUD job, due to his total lack of experience in the housing industry. Carson actually spent the majority of his career working as a neurosurgeon before entering the Republican presidential primaries. He quit the race for the White House in March 2016, before quickly throwing his weight behind Trump's candidacy.

“Dr. Carson has shown a commitment to ensuring all Americans have access to a safe and affordable place they can call home,” said National Association of Realtors President William E. Brown during the confirmation hearings. The NAR also wrote a letter to the U.S. Senate to urge swift confirmation of Carson as Secretary of HUD.

In the letter, Brown points to Carson’s support for the FHA’s mission and for rental assistance programs. He also notes that Carson has a clear understanding “of the key role that housing plays in the health of individuals and communities.”