Presidential candidate Lindsey Graham has iterated his belief that the United States is facing a huge potential crisis when it comes to housing for the elderly. 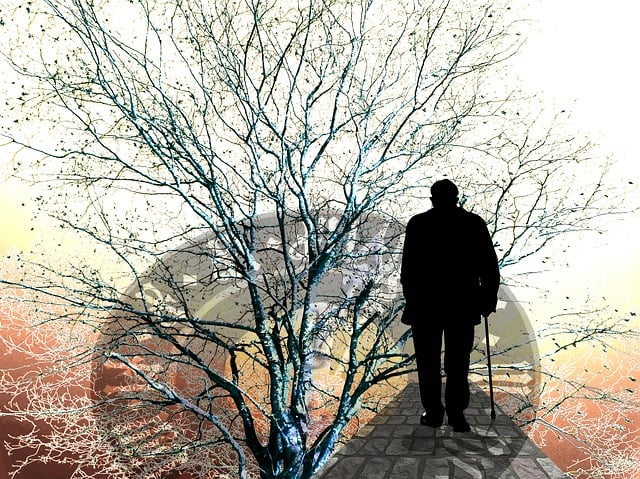 South Carolina senator Graham said the issue needs to be tackled head-on by whoever becomes the next President, or else “millions” of elderly citizens could face living on the streets. The problem, according to Graham, is there just isn't enough affordable housing or rental homes out there. Moreover, there's little in the way of available funds to pay for more, he said at the J. Ronald Terwilliger Foundation's New Hampshire Housing Summit last week. The summit will see a whole host of presidential candidates speak on the issue of affordable housing.

According to Graham, housing is one of the least talked-about issues facing presidential candidates, and so each one needs to be challenged on how they will fix the problem of funding affordable homes during their time in office. “This is the first housing conference I've been to,” Graham said by way of emphasizing the almost total lack of attention the issue has received.

“If you want more money for affordable housing you better get the budget house in order,” Graham added.

Graham was referring to Congress's efforts to produce another budget to avoid a government shutdown. He said that if he was elected as president, he would go against what other Republican candidates are saying and increase taxes, if it meant he could raise funds for affordable housing. He pointed out that numerous elderly people struggle to rent a home and many are waiting too long to buy an affordable property. He expressed concerns that some may “die waiting for a home”. He also pointed to the demographic change sweeping across America as more baby boomers live longer than any previous generation. “Millions of us – where are we going to live?” he asked.

The senator said the only solutions were to either cut services elsewhere, such as medicare or social security, or raise people's taxes. He also proposed raising the retirement age above 67 to keep people working for longer.