U.S. government authorities have been investigating for several years now whether or not some foreign buyers are using shell companies to purchase luxury real estate in the country for money laundering purposes. 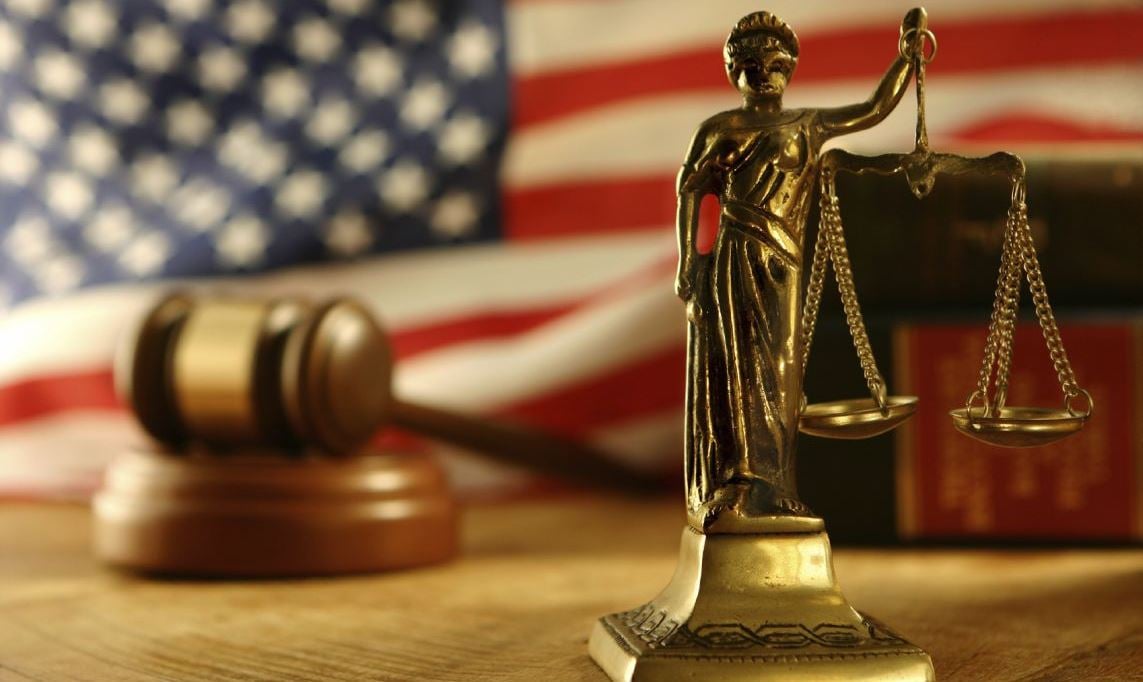 Now, lawmakers are calling on the government to do more to determine how prevalent such crimes are, and how to put a stop to them.

Sens. Chris Van Hollen, D-Maryland, and Sheldon Whitehouse, D-Rhode Island, have publicly called on the Government Accountability Officer to investigate such crimes. They say they’re concerned that “transnational criminal organizations and other illicit actors” could be taking advantage of gaps in the regulatory and law enforcement process by using real estate transactions as cover.

“The widespread money laundering risks posed by real estate transactions conducted without any financing (i.e. “all-cash”) through the use of shell companies creates challenges for law enforcement and federal regulators seeking to safeguard the financial system from illicit use,” the senators wrote to the GAO.

The senators’ action follows an investigation by the Treasury Department’s Financial Crimes Enforcement Network, which found a number of cases where unknown foreign buyers used shell companies to buy luxury real estate in Manhattan and Miami-Dade County. The investigation found that more than 25 percent of transactions which were covered in an “initial inquiry” involved a “beneficial owner” who had been flagged for possible criminal activity. FinCEN promptly expanded its probe—and also included suspicious wire transfers—to all of New York City, Los Angeles, San Francisco, and several other cities.

The senators are calling for a broader investigation into potential cases of money laundering in the luxury housing market and how FinCEN and other agencies can address it more aggressively.