The global trend to transform shipping containers into affordable housing or commercial spaces is hitting the U.S., with developers keen to take advantage of their rising popularity amid the plague of low inventories and challenges with strict credit standards. 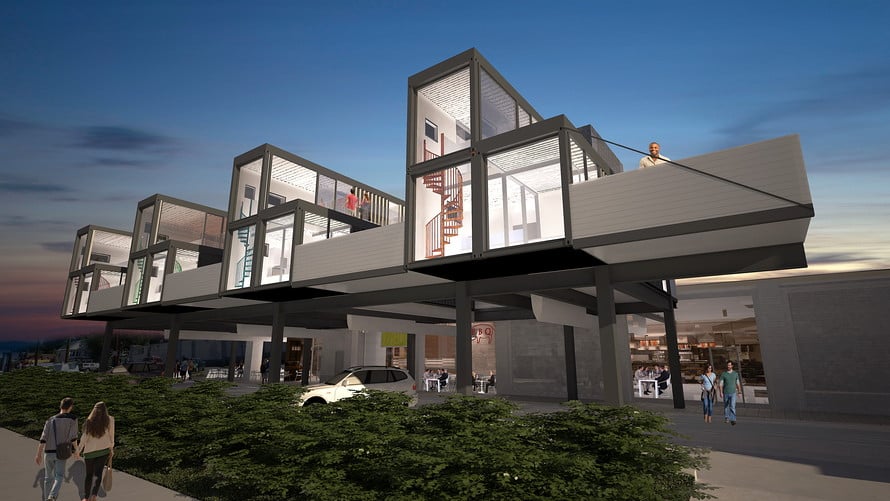 One Washington D.C.-based architect, Travis Price of Travis Price Architects, has already built three apartment complexes in the capital using shipping containers. The entire project took just seven months to design and build, and units are already being sold. Meanwhile, Price is now working on a four-unit design made from containers in another part of the capital.

One factor in that is that containers are available to buy at cheap discounts now. One estimate says that there are around two million containers sitting idly in docks across the globe, and some 750,000 of those are thought to be in the U.S., according to Maritime Administration data.

Containers have in fact already established themselves in a niche market for emergency housing following storms. Those units, which are easy to transport and set up almost anywhere, sell for around $30,000 each, said MODS International, a distributor for container homes. However, such homes are now being seen as a solution to housing shortages in urban areas, according to developers.

Now, local authorities in some cities are helping out, lifting zoning restrictions to allow for such units to be delivered and set up in people's yards, for example.