Short Sales Falling Out of Favor with Underwater Homeowners

Real estate professionals say that their underwater sellers are less likely to consider a short sale, even if faced with foreclosure.

"There are still millions of homes underwater, but short sales have fallen off considerably," says Mark Zandi, chief economist at Moody's Analytics, in an interview with the Wall Street Journal. "It's gumming up the system" and could be limiting home buyer activity. 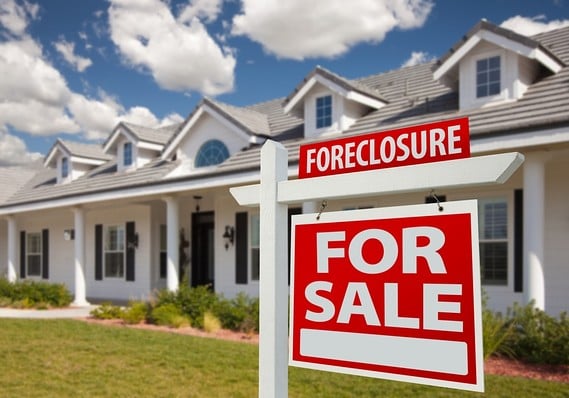 Short sales have fallen sharply over the last few months after the expiration of a key tax break at the end of last year. Also, rising home prices have made lenders less likely to grant a short sale, The Wall Street Journal reports.

"It's a big concern," Veronica Malolos, a real estate broker in Kissimmee, Fla., told WSJ. Malolos says she had underwater sellers remove their properties from the market in January and February after learning the tax provision wasn't extended. She says that one of her clients ended up backing out of a short sale after receiving offers on their home of about $145,000. They still owed about $206,000 on the home, and the couple estimated that they would have owed about $15,000 in additional income taxes based on the $61,000 difference.

"With would-be short sellers on the sidelines, the housing market may take longer to work through remaining underwater homes, restricting the already tight home inventory on the market," WSJ reports. "If some potential short sellers decide to go through a foreclosure instead, that could cause higher losses for mortgage-bond investors, or companies that guarantee payment of mortgages, which tend to recover less in a foreclosure because of the costs of carrying a home."