Should realtors use drones as a marketing tool?

By Mike Wheatley | May 22, 2015
TwitterFacebookLinkedIn2BufferPinterestCopyReddit
2
SHARES

Drones are slowly but surely finding uses in all kinds of industries, but one of the most obvious that could benefit is real estate. The only problem is that the FAA has very tough regulations when it comes to flying drones, due to safety concerns being paramount. 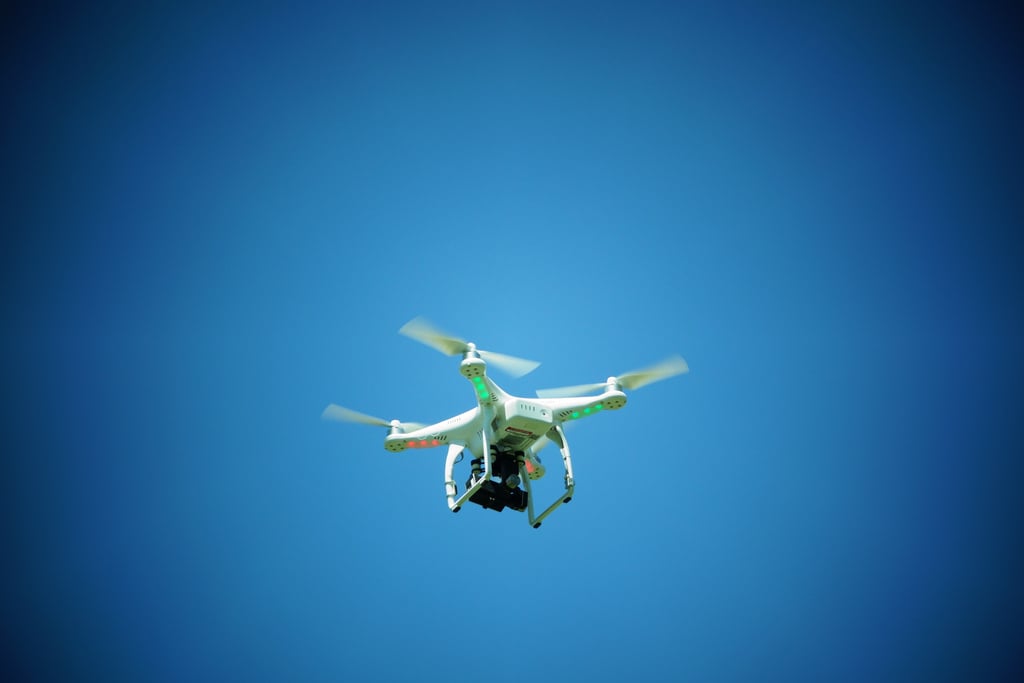 At the Realtors Legislative Meetings & Trade Expo this month, a number of real estate professionals sat down with Jim Williams, manager of the FAA’s Unmanned Aerial Systems Integration Office to discuss the implications of drone use in the industry, as RealtorMag reported.

Also in attendance at the forum on drone use was the first Realtor to apply for and receive a Section 333 waiver, which allows him to use an unmanned aerial vehicle (UAV) for commercial reasons under certain restrictions. Doug Trudeau, associate broker at Tierra Antigua Realty LLC in Tucson, Ariz., said when the FAA released preliminary guidelines in June 2014 restricting the commercial use of drones, he grounded his quadcopter, which he’d outfitted with a GoPro camera, and began looking into what it might take to get it off the ground legally. He eventually became the 13th person to obtain an exemption from the FAA to use drone technology in his business. As of May 15, the FAA had granted more than 300 exemptions.

A third panel member was associate counsel for the National Association of Realtors, Lesley Walker. Though the legal landscape will remain somewhat cloudy until the FAA issues its final rulemaking on drone use in commercial contexts (expected in 2016 or 2017), the panel discussion offered some guidance to help you decide whether pursuing an exemption makes sense for your business.

Safety Is Priority No. 1

Securing an FAA exemption requires operators to obtain a “certificate of authorization” that addresses height restrictions and the need to steer clear of airports, among other procedures. But even operating within those restrictions can carry significant risk, said the panelists.

In their eagerness to use drones, Trudeau said his colleagues often overlook the potential dangers inherent in the technology. The batteries currently used in many unmanned aerial vehicles can be “highly explosive” upon impact, so a crash in a remote forest could turn into a catastrophic wildfire. He said the potential damage in a ground collision in a populated area or with a passenger-laden helicopter should give any drone operator reason to pause.

“It only takes one freak accident,” Trudeau said. “That 2.86-pound device can cause devastation if not handled the right way.”

Trudeau isn’t new to video marketing; he’s been actively using the medium to highlight features of high-end properties for at least five years. He was excited about the prospect of using a drone for aerial shots because it was a natural extension of his existing marketing strategy.

“I pursued it not to start something new, but to improve on what I was already doing,” he said.

One reason to pause before introducing drones into your business is the expense. The equipment cost can easily top a thousand dollars. But also, under current rules you’ll need to hire a licensed pilot to operate the drone’s flight for you if you don’t have your own license. Trudeau said he pays a pilot $100 an hour to assist; he added it was much cheaper than the estimated $10,000 he might have spent to acquire his own private pilot’s license. Williams noted that the agency is looking into creating a modified license for drone operators, but that this step will take time to develop.

The technology may also cost users more than they expect because of liability issues. When Trudeau first looked into purchasing insurance, his agent warned him that the $500,000 policies he was looking at might not be enough to cover potential damage caused by a drone, suggesting instead a $1 million policy.

Make Something Worth Watching

Trudeau cautioned against using too much bird’s-eye-view video and imagery on listings.

“Don’t do a flyover looking at the roof,” he said, noting that such overhead shots rarely add anything useful. Also, he advises keeping the videos under two minutes in length. His video tours are usually around a minute and a half, and “of that 90 seconds, only 10 to 20 seconds will be from the air.”

“There’s a sweet spot in terms of elevation,” Trudeau said. Above about 20–30 feet, the surrounding environment tends to become more pronounced than the actual property you’re trying to feature. “At 50 feet, that enhancement becomes prominent, and you lose something.”

Trudeau said he was expecting the process to secure an exemption would take 120 days, but he ended up needing 177. He experienced unexpected delays, such as having to prove his China-made quadcopter hadn’t been registered with China’s equivalent of the FAA, in which case it would not be permitted. But he noted that everyone involved was new to the process when he started out, and that subsequent applications should be smoother.

“What’s taken me longer will take you less time,” he said. “The people who work for the FAA are great, hard-working people. The problem is they are understaffed and underfunded.”

At the forum, Walker added that NAR plans to host a webinar on June 23 to help members who want to learn more about the exemption. Stay tuned for more details.