Single Family Home Demand Is Increasing in the US

A new consumer survey from the National Association of Realtors shows that nearly three quarters of households would buy a single family home if they were to purchase within the next six months while 79% of those renting would choose to purchase a home outside of an urban area.

According to the article in Propertywire, this shows buying confidence is falling, particularly amongst renters and for those living in the West where prices have been steadily increasing. While 85% of homeowners and 75% of renters said they would purchase a single family home, just 15% of homeowners and 21% of renters said they would choose to buy in an urban area. This apparently shows the need for a greater supply of single family homes as experts point out that for most the American dream is to have a larger home close to jobs and other amenities provided by an urban area. 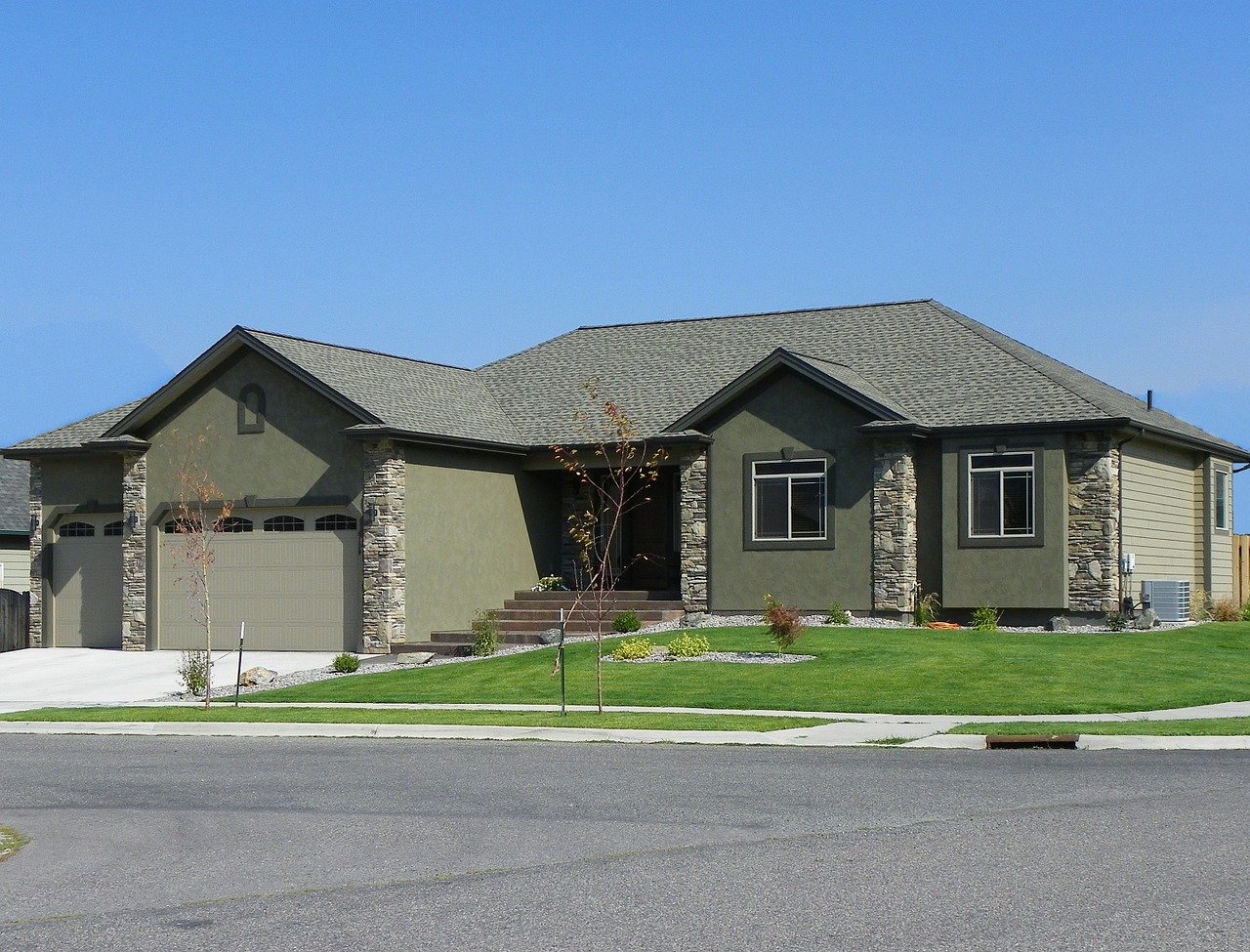 Although this isn’t exactly new information, high levels of price growth combined with an imbalance in supply and demand in several metro areas has made buying a home unaffordable for many middle-class families and for first-time buyers.

The hope is that home builders will begin to focus more on constructing single family homes. An increasing number of millennials are choosing to buy in the suburbs and affordability and tight inventory concerns are likely to increase, particularly with new job creations and without a significant increase in the number of new housing starts.

While 82% of homeowners still believe it is a good time to buy, a figure that is unchanged from the previous survey in December last year, the number of renters who feel the same way dropped from 68% to 62%. With the rising price of houses, it is little surprise to hear that a high number of homeowners think now is a good time to buy as over the past three years there has been an increase of $4.4 trillion in housing equity. However rising house prices and possible difficulties in obtaining a mortgage is affecting the confidence of renters.