There's a little talked about demographic that's buying up homes at an extraordinary rate that you need to be aware of. Single women, who have outnumbered their male counterparts since the early 1990s, buying up real estate at almost double the rate, the National Association of Realtors (NAR) says. 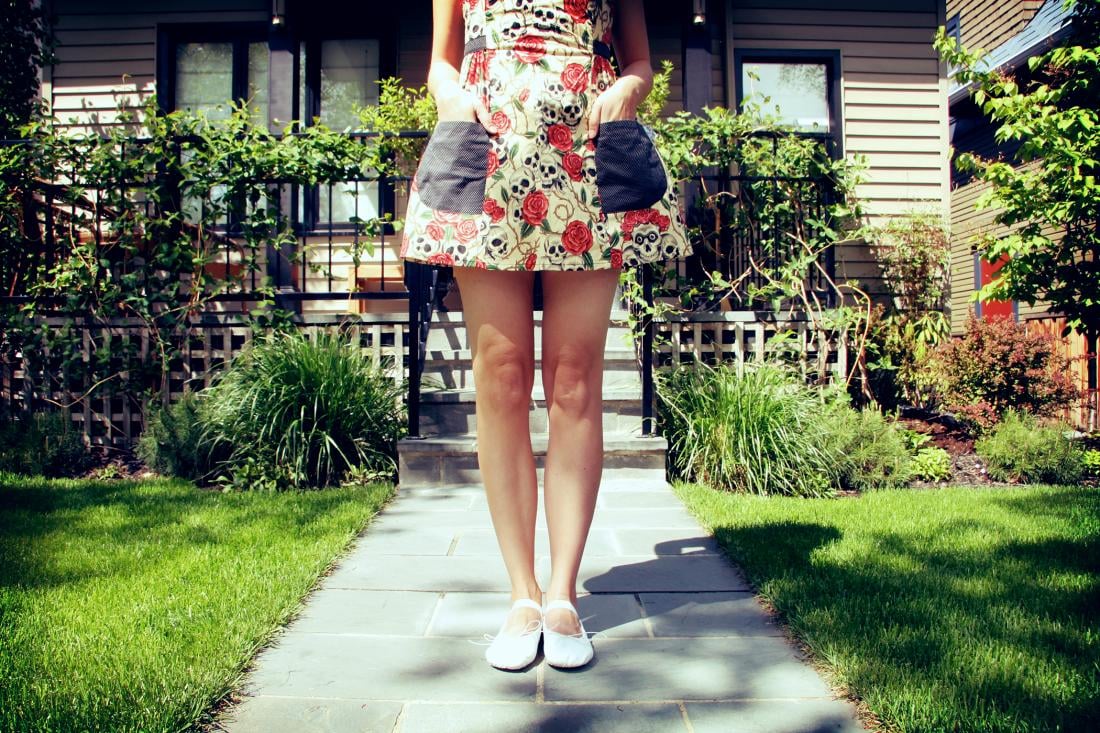 More to the point, single women are snapping up homes this year in greater numbers than ever before, and experts say they're unlikely to lose their appetite for real estate anytime soon.

To get an idea of just how hungry for homes single women are, they accounted for 15 percent of all buyers in the last year, just behind married couples, the NAR said in its 2015 Profile of Home Buyers and Sellers. One reason for this is that women's incomes have grown substantially in recent years, and that means the number of home buyers from this segment is set to rise.

Digging down in to the NAR's stats, we can see that the median age of single women buyers is around 50 years old. The favorite type of dwelling they buy is a three bedroom, two bathroom single-family home, and in most cases they like to buy a property that's close to their friends or family.

The Chicago Tribune interviewed Mary MacDiarmid of @properties in Chicago, who said that she's helped a number of single women to buy condos in the city. MacDiarmid also revealed that single women buyers are much more independent than they used to be, saying that most will show up for viewings alone, whereas a decade ago most single women would bring their parents along.

“They’re not looking for someone else’s approval,” MacDiarmid said.