Real Estate Marketing & Beyond
Home » Housing » Residential » Singles must save for 11 years to be able to afford the down payment on a home
Double-click to edit button text.
X

What with prices soaring and inventories growing ever tighter, it’s becoming increasingly difficult for singles in particular to find an affordable home. 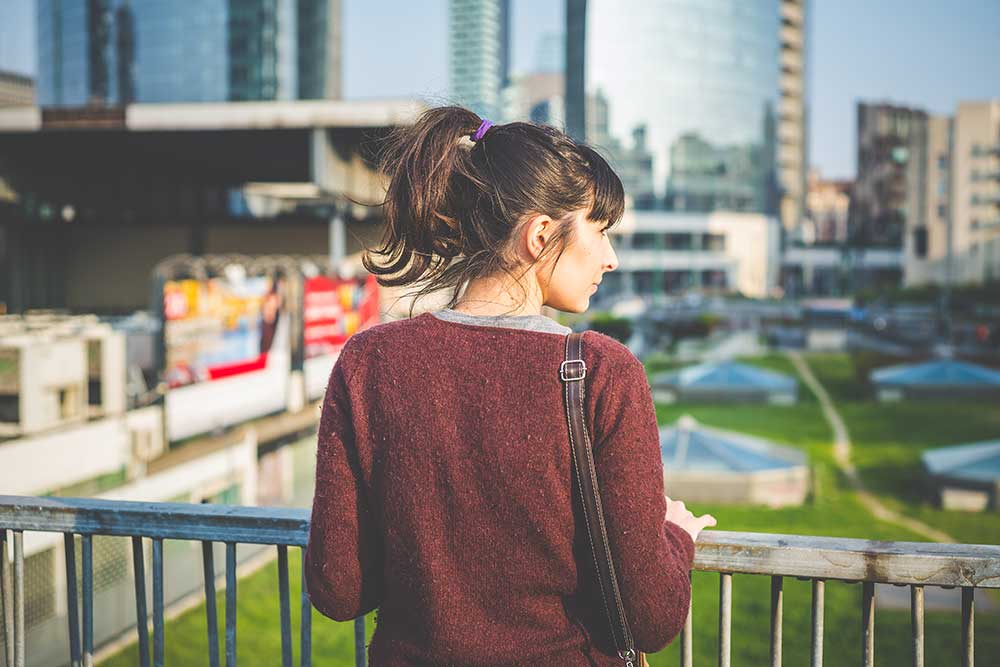 Now, a new study from Zillow shines a light on just how difficult it really is, revealing that it takes the average buyer almost 11 years to save for the 20 percent down payment needed to obtain a mortgage. But it also depends on the city where you live – for example in San Jose, California, it would take a staggering 30 years of saving for a single person to be able to buy a home on credit.

Of course for those who’re married or in a relationship, saving takes much less time – around five years on average, according to Zillow.

Zillow reached its conclusions after combining home value and income data from sources including the Census Bureau. It then estimated the time it would take for individuals and couples to save for the 20 percent down payment on a median priced home, assuming they start from zero and save ten percent of their income for that purpose each year.

Individuals of course generally have a much smaller budget than couples, which means they have fewer options. They’re generally limited to the most affordable homes on the market, which are also the most in-demand properties. Reduced inventories don’t exactly help matters, with housing stock down 11 percent compared to the year before, and down 18 percent in the least expensive homes bracket. An individual could realistically expect to afford less than half of all the homes currently on the market. Couples however, can afford 82 percent of all listed U.S. homes.

"Nearly two-thirds of Americans agree that buying a home is a central part of living the American Dream, but for unmarried or un-partnered Americans, that dream is increasingly out of reach," said Zillow senior economist Aaron Terrazas. "Single buyers typically have more limited budgets, which means they are likely competing for lower-priced homes that are in high demand. Having two incomes allows buyers to compete in higher priced tiers where competition is not as stiff."

The difference between what individuals could afford versus couples is even more extreme in some cities. For example in Portland, Oregon and Sacramento, California, singles could afford just six percent of all homes, whereas couples could realistically buy 73 percent of the properties on the market.

As such, single buyers would do well to look around Indianapolis if they’re serious about buying. For an individual there, saving for the down payment would only take 8 years and they can afford the highest share of homes among the largest American housing markets.