Seventy-five percent of single home owners ages 25 to 50 say home ownership is important to them, according to a new Century 21 survey. 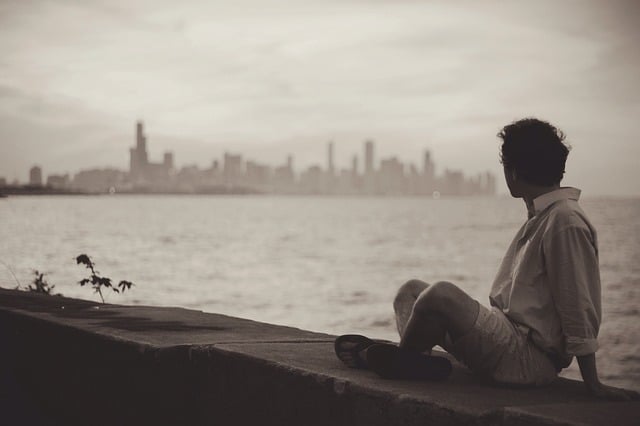 These are the top three reasons single home owners say they decided to buy: They viewed home ownership as an investment in their financial future; they were tired of paying rent; and they thought it was the right time to purchase a home.

“We are in the midst of a shift in the home-buying population,” says Rick Davidson, president and chief executive officer of Century 21 Real Estate LLC. “This survey shows that home ownership is a major life decision for singles and that it is just as important a part of the American Dream for them as it is for married couples.”

Nearly one-third of all real estate purchases in 2013 were made by single home buyers, according to data from the National Association of Realtors.

But single home buyers say it wasn’t easy to achieve home ownership because many were intimidated by the home-buying process, and they had to make several sacrifices in order to buy a home.

Nearly two-thirds of single home owners say they overcame a roadblock to buy their home. The most intimidating parts of the home-buying process, they say, included making an offer and negotiating a price (38%); obtaining a mortgage (36%); moving (31%); closing (30%); and searching for and locating a home (25%).

What were their most important considerations in buying a home? Single home owners rated space and square footage (59%); the yard (57%); and proximity to work or school (47%) as the most important criteria in their house hunt, according to the Century 21 survey. Good cell service and proximity to public transportation tended to be more important to single home owners 25 to 35 years old than those 36 to 50 years old.

The younger set was also more likely to say they searched for real estate on their mobile devices.