Sleeping better at night could boost your salary, study finds

Your productivity can be boosted greatly by ensuring you get a good night’s sleep at the end of each day, even more than you may have realized, according to one new study. 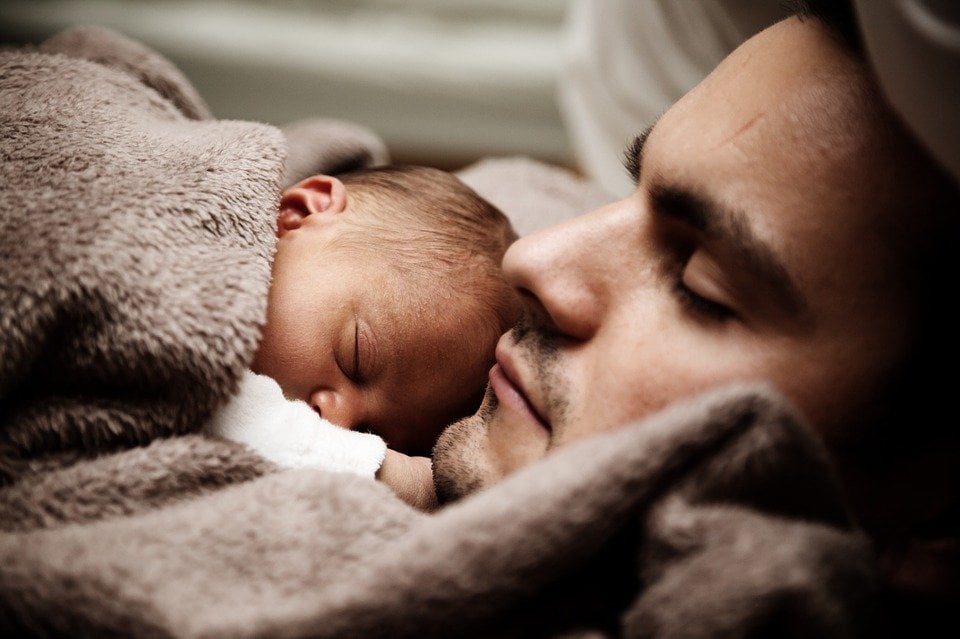 Researchers Matthew Gibson and Jeffrey Shrader say their study concludes that the more restful sleep you get at night, the more productive and efficient you’ll be at work, helping you to earn even more money than you do now.

“After about seven days during which [people] sleep six hours a night, they perform almost as badly on tasks as someone deprived of sleep one night,” Gibson said.

Rather than six hours, experts recommend getting seven to nine hours a sleep at night, with little distraction.

One of the study’s more interesting findings was that in locations where the sun sets earlier, people tend to get more sleep and, in turn, that can lead to earning higher wages. The body responds to solar cues, Gibson explained. So, for example, residents in Huntsville, Ala., tend to get more sleep, according to the study, and also earn 5 percent more than residents in locations with an hour less of sleep, such as Amarillo, Texas. The two cities have the same time zones. However, sunset occurs at different times.

In addition, getting a good night’s rest can make you better at reading other people’s expressions, better at multitasking, and better at collaborating with others, said Nitun Verma, a national spokesperson for the American Academy of Sleep Medicine.

But despite this, the Centers for Disease Control and Prevention reports that around 40.6 million workers in the U.S., which is approximately 30 percent of employed adults, only get six or fewer hours sleep each day.

MarketWatch, which reported the study, offers the following tips on getting a more restful sleep tonight, such as:

Don’t use your smartphone, laptop, or tablet near bedtime. Shut them off a half an hour to an hour before it’s time to go to bed. Try to maintain a regular sleep schedule by waking up and going to bed at the same time every day. If you can’t get more than four hours of sleep, be sure to take a nap, but only for about 15 to 20 minutes and only before 2 p.m. You’ll be groggier earlier.