Small earthquakes in Dallas-Fort Worth area linked to fracking

Clusters of small earthquakes in the Dallas-Fort Worth area are likely caused by nearby natural-gas drilling, suggests a new study by researchers at Southern Methodist University and the U.S. Geological Survey. 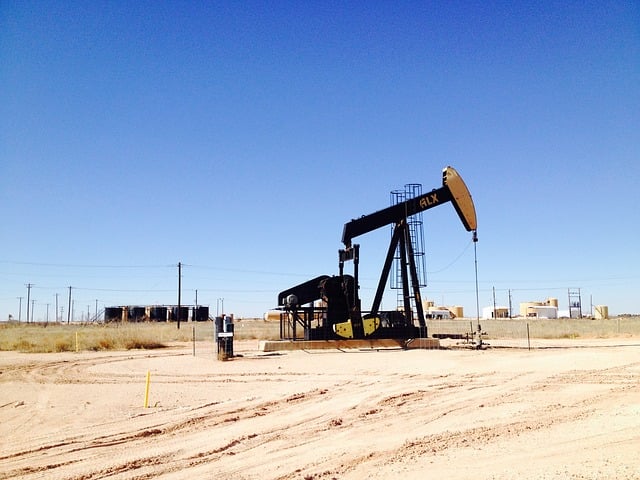 Within an 84-day monitoring period, researchers found that on 27 of those days alone, the area around Azle, Texas, had experienced an earthquake with a magnitude of 2 or greater. The study looked at the time period between November 2013 to January 2014. Prior to that, the area had no recorded earthquakes for 150 years on what had been inactive fault lines for "hundreds of millions of years," says SMU geophysicist Matthew Hornbach.

"It's what we figured all along. … It's confirming our suspicions that we've had," Azle Mayor Alan Brundrett says about the study.

The researchers say removing saltwater from the wells in the gas production process and then injecting that wastewater back underground "represents the most likely cause" behind the earthquakes, according to the study, which was published this week in the Nature Communications journal. When the gas companies keep the volume of injections decreased significantly, the earthquakes decrease, too, researchers say.

Additional studies have linked injecting wastewater from energy wells to a jump in earthquakes in Oklahoma and southern Kansas — an area that has seen more than 950 magnitude 2 and above earthquakes so far this year, according to the USGS.

On Tuesday, the Oklahoma Geological Society also acknowledged it is "very likely" that most of the earthquakes that have occurred in recent years have been prompted by natural-gas drilling in the area.

SMU seismologists say they'll continue to examine the cause of ongoing earthquakes in suburban Dallas, an area that has seen nearly 400 seismic events in recent months.

The findings come at a time when oil and gas regulations are being debated as some communities seek to ban drilling.

The use of fracking has prompted concerns among nearby residents, not just over the earthquakes but also about the impact it has on their home values. A survey in 2013 found that the majority of 550 people surveyed would not purchase a home near natural-gas drilling and that there was up to a 25 percent decrease in bid value of homes near fracking, according to the University of Denver study.