Smart home AI: Is it better to text or talk?

Voice activated tools like Amazon's Echo and Google's Home are seeing explosive growth as the concept of smart homes takes hold in the U.S. Such tools offer the convenience of allowing homeowners to take control of their properties, using their voice to command their home appliances. 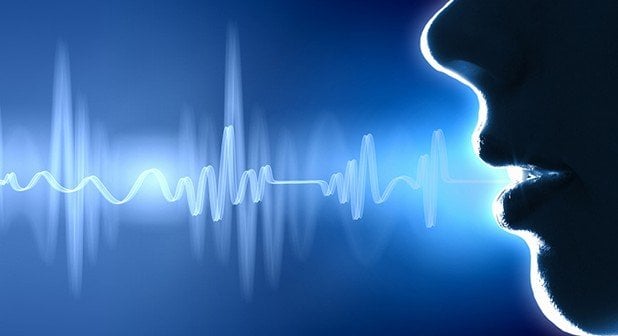 However, despite the popularity of such devices, some manufacturers are asking whether or not text-based commands might be more appealing than voice.

For example, Facebook.com Inc. founder Mark Zuckerberg, whose company has been building "Jarvis", an AI-based, voice activated home automation system, recently said he prefers to communicate with his home by text rather than voice. “It feels less disturbing to people around me,” he said.

But it's not just Zuckerberg who's spooked by the weirdness of voice activated tech. Reuters notes that several smart home device manufacturers are experimenting with using text to communicate to appliances. So for example, you can send a text to your coffee maker saying "start the coffee machine" while you're still lazing in bed. Or else inform the home that it needs to "preheat the over to 200 degrees at 6:30 p.m."

"Think of it as a universal translator between the languages that machines speak ... and us humans," said Toby Ruckert, CEO of Unified Inbox, which offers a service that can handle text messages to appliances. Besides controlling devices like ovens and kettles, the company is also testing text messaging to other home systems like door locks, garage openers, window blinds, toasters, and garden sprinklers, Ruckert says.

"People aren't going to want a different interface for all the different appliances in their home," says Jason Jameson with IBM, which is pairing its Watson AI supercomputer with Unified Inbox to better understand user messages. "The common denominator is the smartphone, and even more common is the messaging app.”