According to an article in Tech Crunch.com, Google and Amazon discounted their hardware over the holidays as they were willing to lose money on smart speaker sales to gain a larger market share. This is because smart speakers are now the fastest-growing consumer technology and apparently a recent report expects shipments of smart speakers to reach more than 50 million this year. 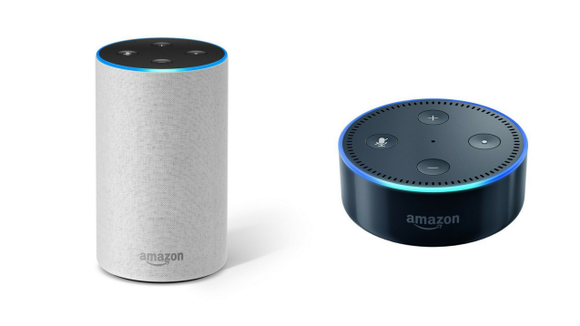 Analysts are expecting the market will grow by 56.3 million in 2018 with both Amazon and Google proving to be market leaders with their Echo and Home speaker lines. The most important market for smart speakers will be the United States where shipments are expected to reach 38.4 million this year. China which is expected to be second is predicted to only reach 4.4 million units. The United States is anticipated to remain in top position through 2020 which is due to a number of different factors. Apparently, in the US consumers are more willing to adopt new technologies and to integrate smart home products that will increase the usefulness of smart speakers. Other factors include the lower price points for the hardware and easy access to broadband. In comparison, sales in China aren’t expected to be so successful because local vendors will continue to lead the market for the time being.

In addition to increased smart speaker adoption, the companies producing these products are also looking beyond the sales of the hardware. There are several ways they can do this that include content subscription bundles, discreet advertising, enterprise solutions and premium services. The article points out that Amazon has already acted on the possibility to monetize its growing base of smart speakers, introducing paid subscriptions for Alexa skills in October 2017. Just recently there have been discussions about how brands can advertise on Alexa by perhaps bidding to become the first recommended product when a consumer places in Amazon order via Alexa.

Amazon is also reported to be unifying its advertising across Amazon.com, Fire TV, and Twitch, which could in the future lead to Amazon becoming a force to be reckoned with in the advertising world. To some extent this is already happening as last year Amazon was estimated to have earned $1.7 billion in ad revenue in the US, an increase of nearly 50% compared to 2016. Despite this, it still has a long way to go before it catches up with Google and Facebook with a combined ad revenue of $45 billion in the US last year.