While Facebook is the undisputed giant of the social media marketing world, with 71 percent of online American adults using the platform, according to Pew Research Center, the popular social media platform's demographics have taken a decidedly older turn. So much so in fact, that the greatest gains in recent years have been in the 65-plus age category.

While this has given a boost to Facebook advertising and marketing aimed at aging baby boomers looking to downsize or buy that vacation home, it has left real estate agents needing to augment their efforts to attract first-time home buyers. This isn't likely to be accomplished through Twitter, which lags behind a number of social media platforms besides Facebook, including the new kid on the block—Snapchat. 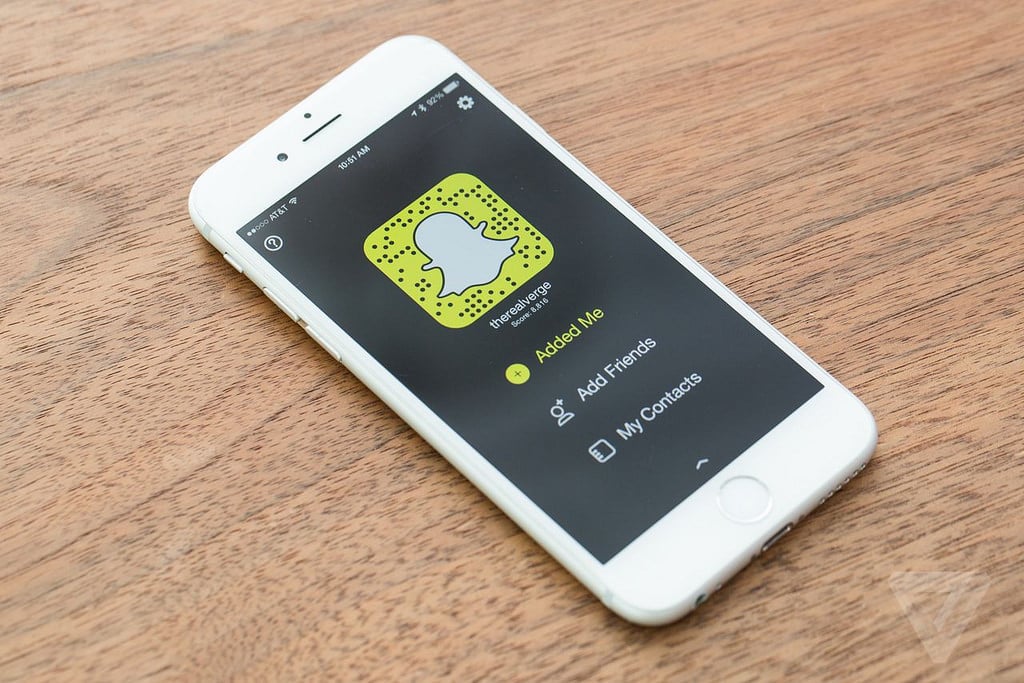 Snapchat—Meeting millennials on their own turf

Millennials, defined most often as those born between 1982 and 2004, now number 75.4 million, surpassing the 74.9 million baby boomers, born between 1946 and 1964. While a fair share of millennials continue to use Facebook, millennials have also made Snapchat one of the fastest growing social media platforms. Between 2015 and 2016, the number of Snapchat users grew by as much in that single year as the number of Twitter users had grown during the previous four years.
What sets Snapchat apart from other social media platforms is that it is a mobile app used to send photos and videos, or "snaps," with or without captions, that will self-destruct within 10 seconds of a recipient viewing them. It does have a few additional features. For example, Snapchat's "story" feature allows users to broadcast a snap to followers who can view it an unlimited number of times over the next 24 hours. You can also post multiple snaps to your story, creating a kind of narrative.
The point is to be fun and engaging, building your reputation among this age group of potential future buyers. Teens and young adults use Snapchat in place of texting. Snapchat is better suited for engaging and retaining clients than for lead generation.
Just as Facebook did before it, Snapchat is like to start to age in its user demographics, attracting an increasing number of folks in their 30s and early 40s. You can gain a lot by establishing yourself as an early mover on the platform now. So how can Realtors best take advantage of this social media platform? Here are some tips:

1. Use Snapchat to keep buyers informed of potential properties during their home search. By sending a short video of an amazing property, rather than a simple text saying you've found a potential house, you can immediately pique interest and draw the customers into the home .

2. Even after an offer is being made, you can send snaps of paperwork being completed or a "sold" sign being put on the new property. Be creative, but think in terms of both engaging their interest and demonstrating your role in moving them toward new home ownership.

4. Snapchat filters are a feature you can add after taking a Snap. You can even purchase a custom geofilter. Realtors may want to purchase customer filters at different areas around a sought-after neighborhood.

5. Bring the neighborhood to your prospects. Sharing your listings in a certain neighborhood as well as neighborhood features that are most likely to appeal to prospective buyers is not time-consuming and provides fresh, engaging copy.

6. Record snap videos when previewing a home. Potential buyers you send it to will likely give you their undivided attention for a few seconds versus competing with a long, scrolling news feed on other platforms.

7. Get creative. Send Snapchat video from a home builder's expo or even a local home supply store. Choose a category, such as what's new in home security technology, then snap away.

Lori W. is a Realty Biz News Contributing Writer, she is also an editor and marketing professional with a broad subject area background. She is also a licensed, active Realtor.

One comment on “SnapChat: The New Real Estate Revolution”