The leasing of solar panels for a home’s rooftop is growing in popularity because home owners can start saving on their utility bills without paying any upfront money for the system, which typically can cost thousands of dollars to install. But the fine print of these leasing contracts may deter some home buyers, who often have to assume the previous owner’s contract when the home is bought. 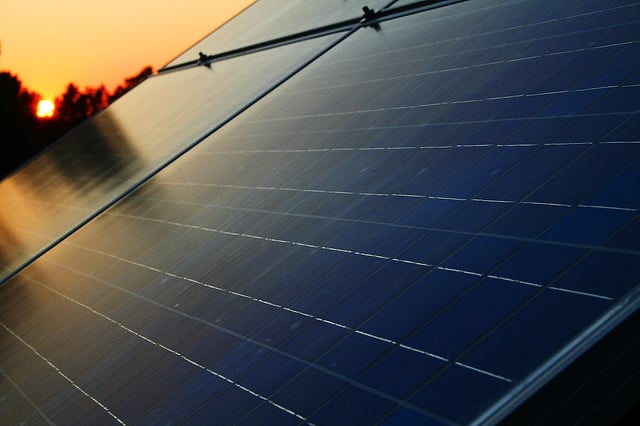 For example, home owner Dorian Bishopp tells Bloomberg that the solar panels he leased for his roof likely took 10 percent off the value of the Maricopa, Ariz., home that he sold in March. Bishopp says he leased the panels from SunPower Corp., which required the new owners of the home to assume a contract, which had nearly 19 years remaining on it.

Bishopp had to “price the house lower than houses without solar to get people interested,” says Brian Neugebauer, the real estate agent at RE/MAX Excalibur who helped sell the property. Potential buyers were “scared of the solar lease.”

Home owners often don’t fully understand what they’re signing when they get into a solar lease agreement, Sandy Adomatis, a home appraiser in Punta Gorda, Fla., told Bloomberg. “You’ve got another layer to add on top of finding a buyer for the house. It’s not a plus.”

On the flip side, solar has been found to add value to a home, too. It adds about $25,000 to the home value for home owners who own rooftop power systems in California, according to a study by the Lawrence Berkeley National Laboratory. Leased systems, however, are considered personal property and not part of the house.

As such, a solar lease could be considered a liability rather than an asset that could drive away some potential buyers who are hesitant to assume the former home owner’s contract, says Adomatis.

Solar leases began growing in popularity in 2012, and they have helped solar panels become more affordable to home owners. Solar panel installations grew by 38 percent in the past year alone.

Buyers essentially are “moving into a home with a lower cost of ownership, a lower cost of energy,” so a solar lease shouldn’t make it more difficult to sell a house, says Jonathan Bass, a spokesman for SolarCity in San Mateo, Calif. “It becomes a selling point instead of a point of misunderstanding.”